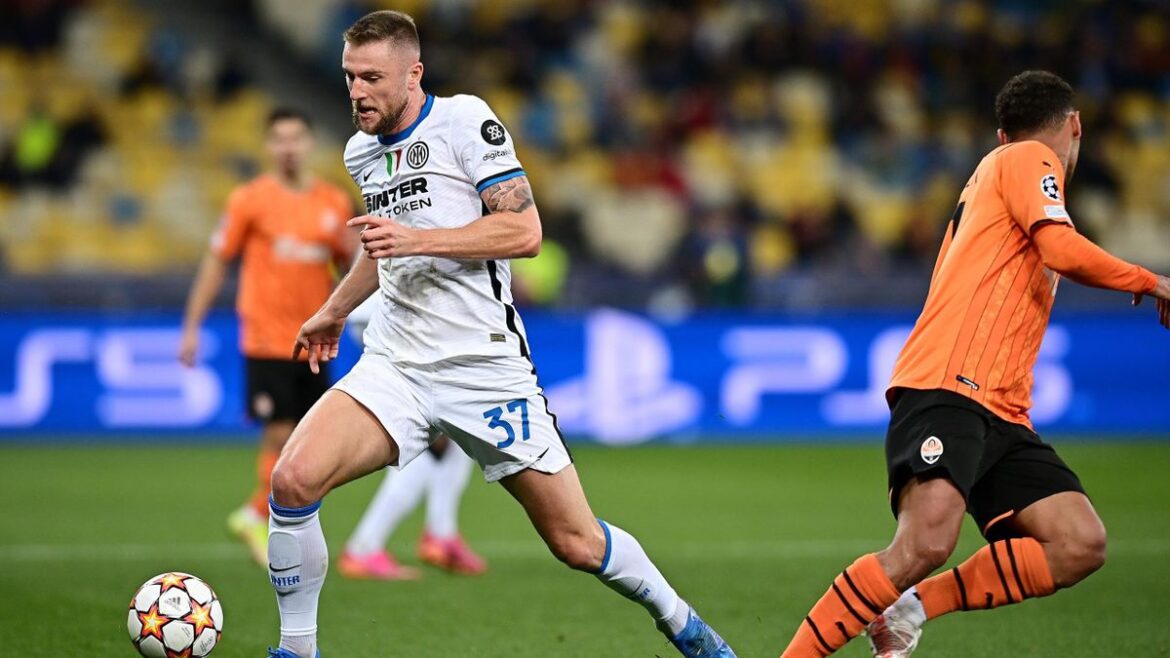 Inter vs Shakhtar Donetsk will be a tough game and Inter have to get some points from it. After a poor start in the Champions League group stage, Inter managed to come back by beating Sheriff twice. Now, Inter must not lose to Shakhtar tomorrow as the Nerazzurri will face Real Madrid in their last group stage match. Also, a win would seal Inter’s place in the round of 16. So, Inzaghi’s men would like to grab this opportunity with both hands and beat Shakhtar this time.

Inter are coming into this game with a thrilling 3-2 win over Napoli and would like to beat Shakhtar at home. They have been unable to score a single goal against them in 3 meetings as all of them ended in a goal-less draw. Inter would like to make it out of the group stage this time as they have a perfect chance to do it. But De Zerbi’s men will come hard as this is a must-win game for them. They only have 1 point after 4 games so they have to win their remaining 2 games to have a chance of qualifying.

Inter will be looking to give rest to a couple of players after a tough Napoli game. While Dzeko will be now ready to start ahead of Correa. Ranocchia will keep his place as De Vrij is still out due to a hamstring injury. Dumfries might start ahead of Darmian as he played well against Shakhtar in the previous fixture. Gaggliardini or Vidal could start ahead of Barella as he might need some rest.

Moraes, Ismaily, and Traore are out for Shakhtar Donetsk. So, Fernando is expected to lead the line in the absence of Traore. He got a knee injury after a clash with Dumfries in their last meeting.