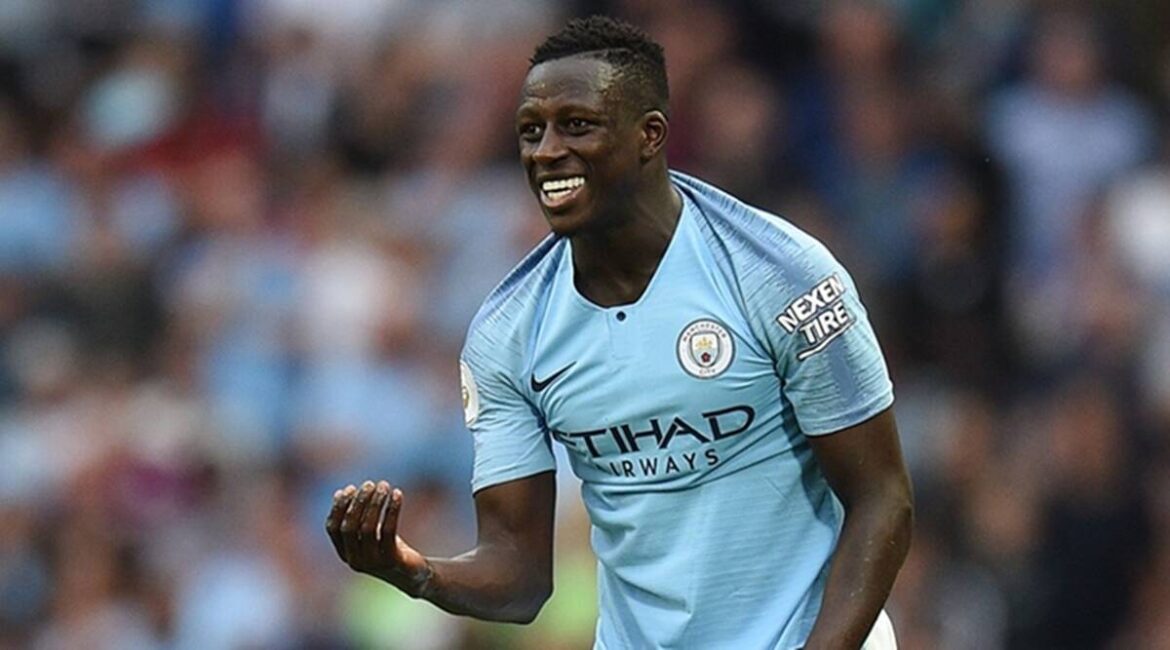 Inter can sign Mendy from Man City in the upcoming summer window. Although the 26-year old has not been very active due to injuries, Inter believe he can enhance their defense. Further, Man City are open to the idea of sending him off in the summer as a new-left back will be joining them in the next few weeks. The French footballer has two years of contract left with the English club.

Mendy began his career in football with Le Havre, a Ligue 2 club on a three-year contract. In 2013, he signed a contract with Ligue 1 side Olympique de Marseille. Further, he played with five different managers in his spell at the club. And he made 101 appearances and 14 assists under his name. Mendy joined Marseille’s Ligue 1 rivals Monaco on a five-year contract in 2016. Mendy was banned for five matches after he received a second red card of the season. He kicked Lyon midfielder Corentin Tolisso. Although it was later reduced to just 4 matches.

Inter can sign Mendy from Man City in the summer

Mendy signed a five-year contract with Man City in 2017 on a reported fee of €60 million. Further, after a few months of the transfer, he sustained his first injury on the right knee in a match against Crystal Palace. Then he had to undergo surgery for a rupture in the anterior cruciate ligament in Barcelona. In November 2018, he underwent another surgery. for a cartilage problem in the left knee that kept him out for 12 weeks. Due to multiple injuries, he has only made 73 appearances for the club so far.

Mendy had a limit of just 13 Premier League outings during the 2020-21 season. However, the Nerazzurri are eyeing him at the moment. Man City are eyeing Fulham’s, Antonee Robinson. On the other hand, Joao Cancelo and Oleksandr Zinchenko are already being considered by Pep Guardiola. Meanwhile, Eriksen might return to Inter after undergoing some more tests.