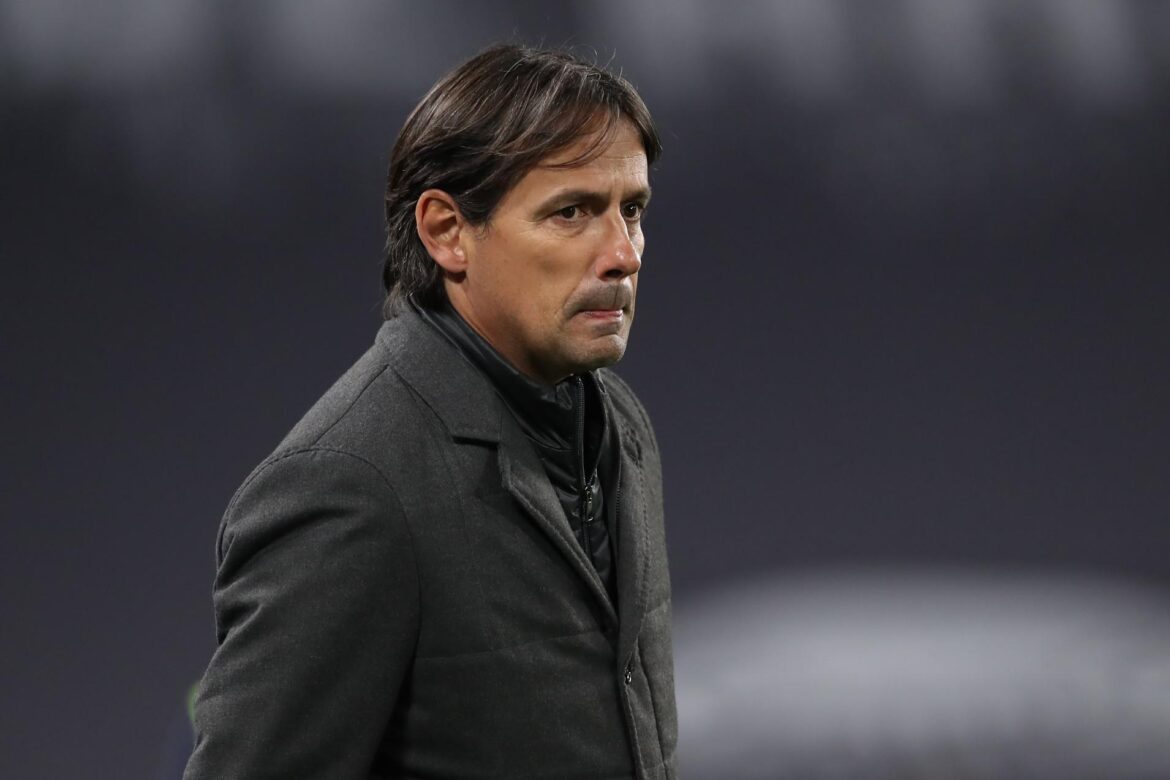 Inzaghi starts preparation for Nerazzurri’s pre-season fixtures. The 45-year old will start his professional journey with the club at the pre-season fixtures. The ex-Lazio manager shares some qualities of Conte but it will not be easy to fill in his shoes. Furthermore, Conte left Inter after the Serie A win in May due to a disagreement with the owners about the club’s squad. Inter have been in financial trouble for a while.

The ongoing coronavirus pandemic has affected even huge clubs in the financial sector. Further, Inter made an investment of €100 million in the summer of 2019. However, the coronavirus pandemic knocked on the door in 2020 and the club has had a loss of €100 million in the past year. Since the San Siro was closed for the fans last year, the owners lost a lot of revenue. Thus, they had to take a loan from Goldman Sachs in March 2021. However, that was not sufficient for the club. And Suning secured a €275 million funding for three years from Oaktree Capitals.

Inzaghi starts preparation for the pre-season, has plans for the squad

Inzaghi stayed at Lazio after taking retirement from football. He first managed the Allievi and Primavera sides of the club. However, he was appointed as the interim manager. Further, in the 2016-17 season, Marcelo Bielsa replaced him. However, he left after a week for undisclosed reasons. Thus, Inzaghi became the official manager of Lazio. Lazio won Coppa Italia and SuperCoppa Italiana title twice under Inzaghi.

Inzaghi is ready for the pre-season training as he can now finalize the squad, tactics, and plans. Further, he will reunite with the team on 8th July at a training camp in Appiano. Further, they will go to the United States for a friendly match. They will face Arsenal, Everton, and Millonarios in the United States before they go to Tel Aviv which is an important match in the summer.