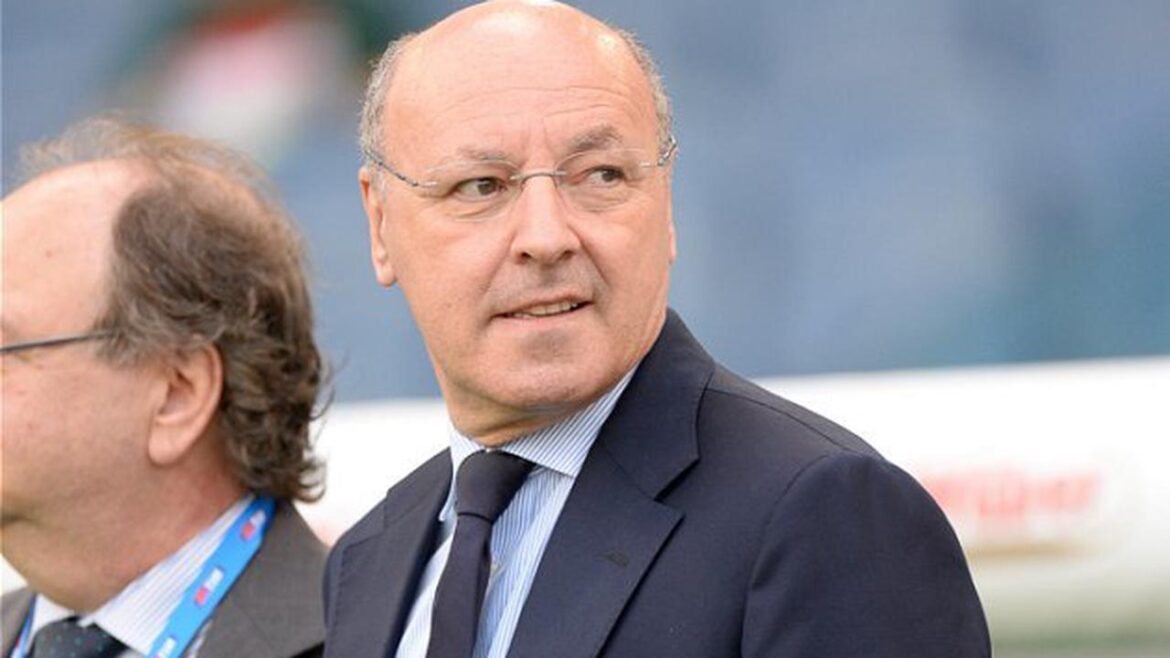 Inter directors are going to meet Simone Inzaghi and discuss their woes and the team’s performances. The Nerazzurri are in a tough situation, and there is a possibility that they might finish outside of the top four. Inter Milan are currently 7th after losing 2-0 to Juventus, who are not at their best currently. The meeting will emphasize the importance of getting the top four finish. It is crucial for the club and its finances.

After a rough start to the campaign, Inzaghi managed to turn it around with a series of good performances against Barcelona and in Serie A. But when they came up against tougher opposition in Serie A, the flaws were evident. Inter Milan are struggling defensively, and Inzaghi will have to make some big calls to get his side back on track. Moreover, the players look absent in some phases. Inter lack the winning mentality they had under Conte when they won the Scudetto.

Inter directors to meet Simone Inzaghi before the Bologna game

A top four finish is a bare minimum for the Nerazzurri because of the quality of their squad. However, they are struggling to remain consistent this season and are far from the title race at the moment. Winning the upcoming two games is the first priority, which gives Inter something to work on during the break. Simone Inzaghi will have many Italian players with him during the break, so he can work with them.

A finish outside the top four will be a huge blow to Inter’s future ambitions. Inzaghi might want to make few changes in the winter transfer window to bolster his team for a more consistent run. The Nerazzurri will have to work for the big games in a different way. So, Inzaghi might want to work on his tactics for that.