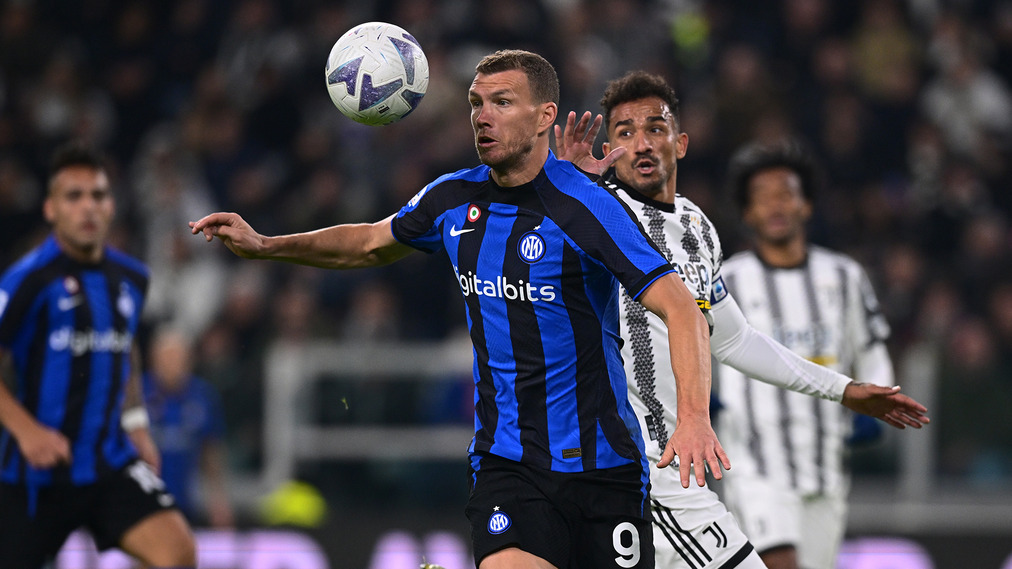 Juve beat Inter 2-0 in the Derby d’Italia and climb up to 5th position. While the Nerazzurri are down to 7th and will have to work harder to finish in the top four this season. Inzaghi brought his best lineup for this game after giving rest to some key players, but they were not clinical enough. Inter should have scored in the first half as they had brilliant chances.

The Nerazzurri had a decent start to the half, as Juve were not pressing high. Inter had the majority of the possession and were creating chances right from the start. Lautaro played the ball wide to Dimarco, and the Italian wing-back delivered the cross in the box. The Argentine got the chance to shoot the half-volley, but his shot went wide.

Both teams had a similar setup, and the midfield overload was restricting either side to create more chances. Dumfries had a perfect chance to give Inter the lead before half-time. Mkhitaryan played the diagonal ball to Barella, who found Dumfries in the box. However, the Dutch wing-back played it over the bar from close range.

Juve beat Inter as Kostic shines in the second-half

The Nerazzurri had a good start to the second half as well with a corner in the opening minutes. Calhanoglu fired his shot following the corner, but Szczesny was able to save it from going in. Inter had another corner in the 51st minute. But Juve managed to spring a counter as Kostic turned Barella inside out. He ran past the Inter defense and played the ball to Rabiot, who managed to finish it from a tight angle.

The Bianconeri had another goal after ten minutes, but it was ruled out. Kostic delivered a perfect ball in the box, but Danilo’s shot hit his hand before going into the goal. Inzaghi made changes and brought Correa for Calhanoglu to make a front three for Inter. Lautaro had a chance in the 73rd minute as Correa found him, but the Argentine could not beat Szczesny.

Fagioli finished the game as Kostic found him on the break. The Italian midfielder found the net from a heavy deflection from Gosens, who tried to block the shot from his dive. Inter will now have to focus on the remaining two games before the break to improve their standing.