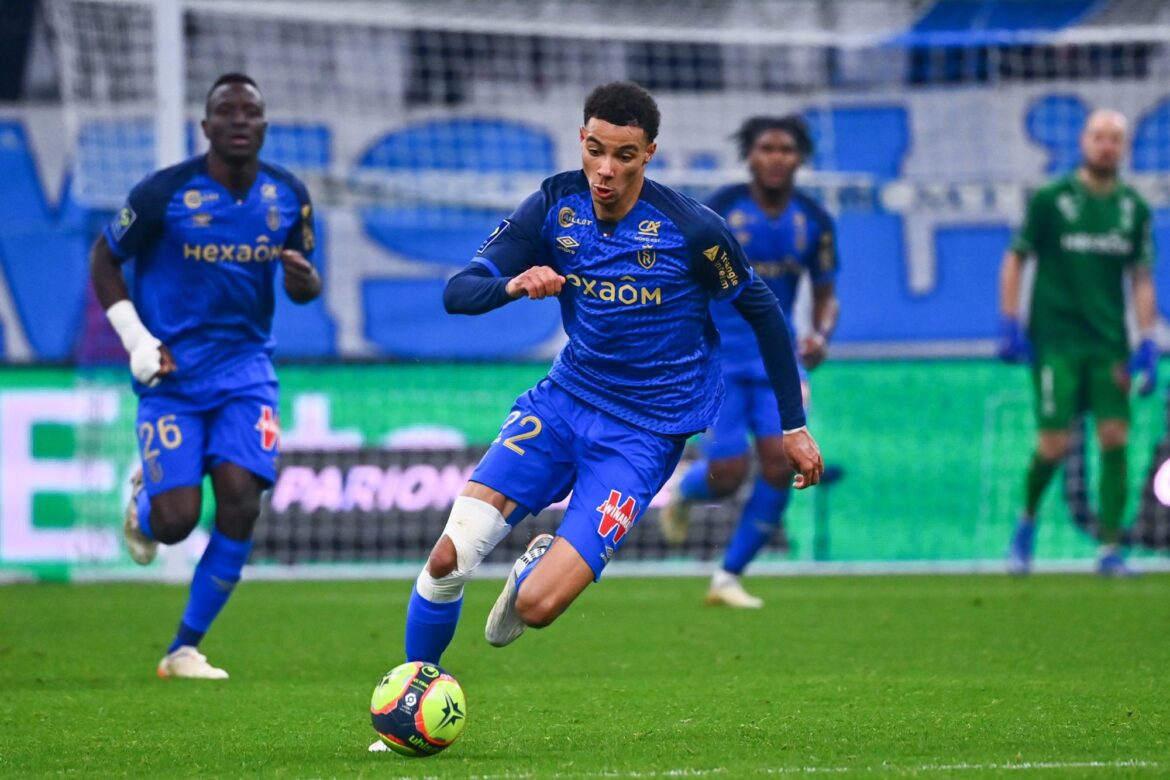 Inter eye Hugo Ekitike as they are looking to sign forward in the summer. Inter’s main target is Scamacca, but it will be tough to get him. Inter do not have the resources to sign him at Sassuolo’s evaluation, so they are searching for other options in the market. Hugo Ekitike has emerged as one of the candidates as the young striker has the potential to be at a top club.

Ekitike had a brilliant first season with Reims in Ligue 1. The French forward also has many suitors, but Inter can lure him to Italy. With Sanchez most likely to leave at the end of the season, Inter need a striker to fill the void. Also, Correa could return to Lazio next season, and Dzeko can not play every game at his age. So, Ekitike will get enough game time at Inter, and he will be able to compete in every competition. The 19-year old has already scored 10 goals and provided 4 assists in 25 games for Reims.

Inter eye Hugo Ekitike, other clubs are also after him

Man United and Arsenal are also eyeing him, as they need a striker for the next season. The Gunners need a replacement for Aubameyang as he went to Barcelona. While, Erik Ten Hag is looking for a striker, as Martial might permanently join Sevilla. Also, Cavani could leave the club as his contract expires at the end of this season.