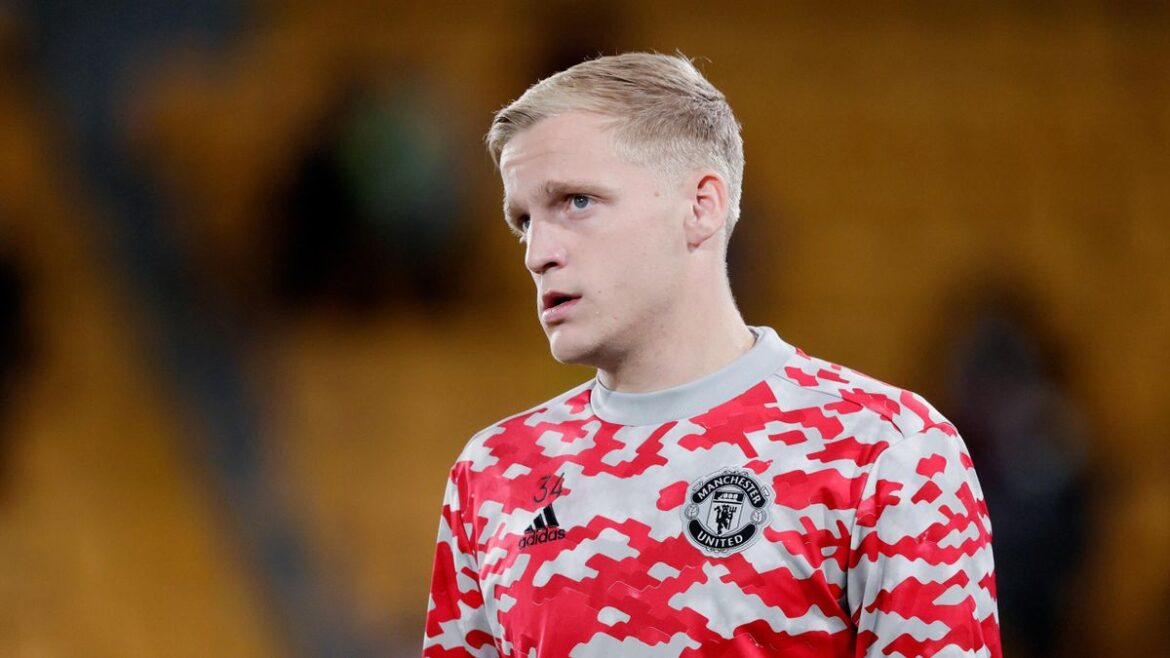 Inter eye Van De Beek as their main signing in the winter transfer window. The Nerazzurri are searching for a midfielder who can play different roles and will help Inter in this long season. After losing Vecino, and Vidal, Inter have signed Asllani and Mkhitaryan. But they will be looking to have more options as the usual midfield three will require rotation this season. The Nerazzurri got tired towards the end of the last season after using their similar midfield three for most of the games.

Donny Van De Beek has been struggling to get game time this season as well. The Dutch midfielder has not been the same since coming to Manchester United. Even under Erik Ten Hag, he is struggling to play regularly. So, Inter could swoop in as Van De Beek searches for a team that will give him some playing time. His technical abilities and passing range will make him a good fit for Inzaghi’s style of play. Also, he is flexible with his positioning and can serve as a backup to both Barella and Calhanoglu.

Manchester United will be willing to send Donny Van De Beek out on loan. The Dutch midfielder played for Everton after a loan deal in January. Inter are not looking to sign players permanently because of their financial situation, so a loan deal would help. Inzaghi will be able to change his formation as Van De Beek is familiar with the number 10 role, and makes good late runs in the box.

The Dutch midfielder is optimistic for this season as United have done some great signings. He likes the competition and will be looking to improve his game to get regular minutes. Currently, Van De Beek is out of the squad due to a knock.