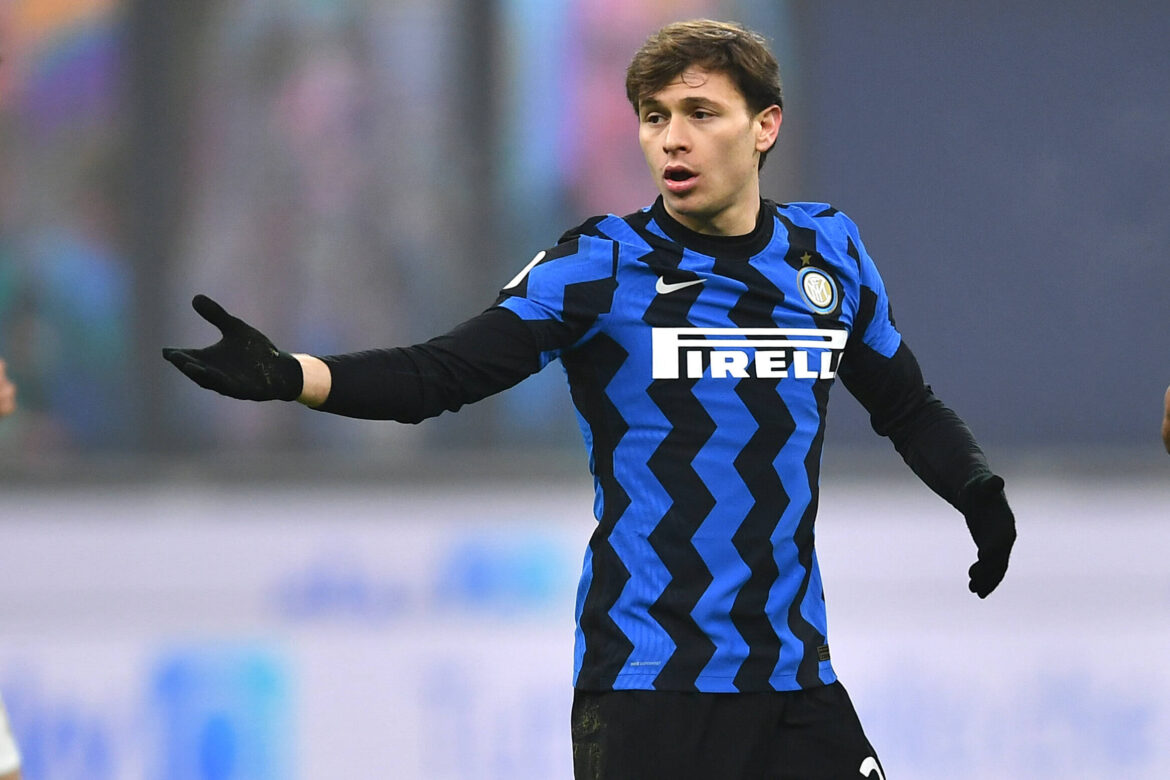 Udinese beat Inter and claim the top spot in the Serie A table. However, AC Milan and Napoli game could change the rankings soon. The Nerazzurri lost another league game after scoring a goal in the opening five minutes. The Zebrette completely dominated the game and are looking like a team to beat this season. They have already won against two Italian giants, AS Roma and Inter Milan.

Inter had a good start to the game as Barella scored a wonderful free-kick following a foul on Darmian near the edge of the box. But it seemed like Inter got complacent after the first goal and were letting Udinese build up with ease. Although, the Nerazzurri have been playing non-stop recently as it was their fourth game in the last ten days.

Udinese did not take much time and scored the equalizer in the 22nd minute. The Zebrette got a free kick, and Pereyra delivered a perfect ball in the box. Skriniar got the last touch, so it resulted in his own goal. Inzaghi decided to make a double substitution in the 30th minute as Udinese were all over Inter. He had to bring Gagliardini to add strength in the midfield.

Nothing changed in the second half as Udinese were still dominating. Pereyra had a brilliant chance Deulofeu found him outside the box. But the Zebrette captain could not keep his shot on target. Inter had to bring D’Ambrosio to help in defense, and he replaced Darmian.

The Nerazzurri somehow managed to get away with a wave of attacks in the 73rd minute. Deulofeu’s shot hit the post, and the rebound shot got blocked. Deulofeu, who was everywhere in attack, whipped in a corner, and Bijol came towards to near post and scored a header. Udinese sealed the game with a brilliant counter and Deulofeu got another assist.

The Nerazzurri are looking like the shadow of their former self as they have lost three out of seven games so far this season. Right from the pre-season, Inter are looking shaky in defense and clueless in attack. Inzaghi will have to trust Onana between the posts to improve the defense. Moreover, Lukaku’s injury isn’t helping as Inter lack a prolific goal-scorer.