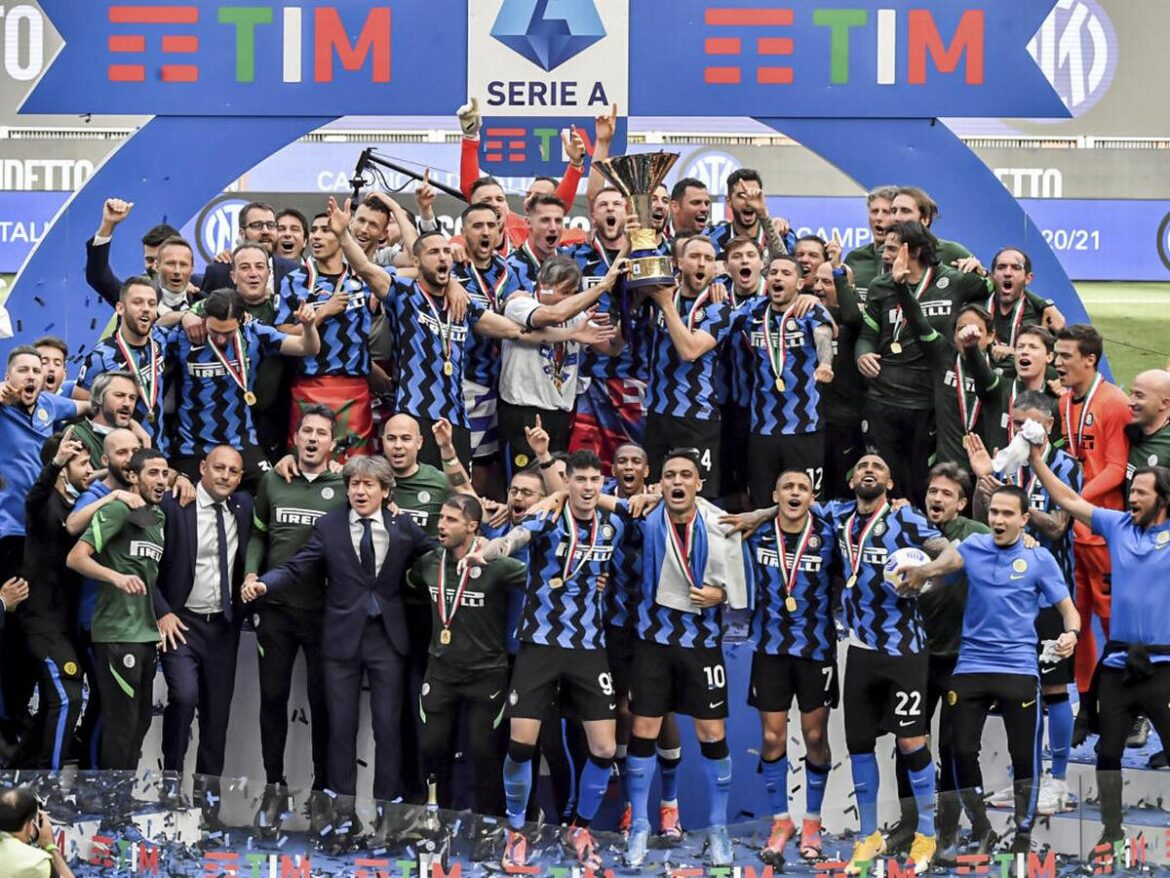 Inter Milan remain favourites for the Serie A title this season according to Massimo Brambati. But he feels that Juventus have closed the gap this time. As reported by FC Inter 1908 the former Torino defender thinks that it would not be that easy for Inter this year as Juve look better than last season. Both the teams have had a change in their managerial position. Conte decided to leave Inter after winning Serie A. The Nerazzurri won Serie A after 11 long years but Conte left them after having a talk with the board as their vision for the future of the club did not match. Also, the Bianconeri decided to sack Pirlo after finishing 4th last season.

Inter have now appointed Simeone Inzaghi who has been doing hard work in pre-season. The Nerazzurri have lost one key player as they sold Hakimi to Paris Saint Germain. But Inter are trying to find a replacement for the Moroccan. They are keen on Dumfries but PSV Eindhoven are not willing to sell their full-back. Inter also have Bellerin, Nandez and Hateboer on their radar. Meanwhile, Juve have decided to bring back Massimiliano Allegri who helped them to achieve success in Serie A before.

Inter remain favourites for Serie A according to Massimo Brambati

Massimo Brambati feels that Inter will be able to keep their momentum and can defend the title. But it would not be that easy this season as the Bianconeri would want to make a come back after finishing fourth. Juventus have signed a young striker from Santos, Kai Jorge. Many big European clubs had their eye on the Brazilian sensation.

Juventus are also trying to sign Locatelli from Sassuolo. They have had several talks and meetings, and Pavel Nedved feels that the deal will soon be completed. So Juve will pose a challenge to Inter this season.