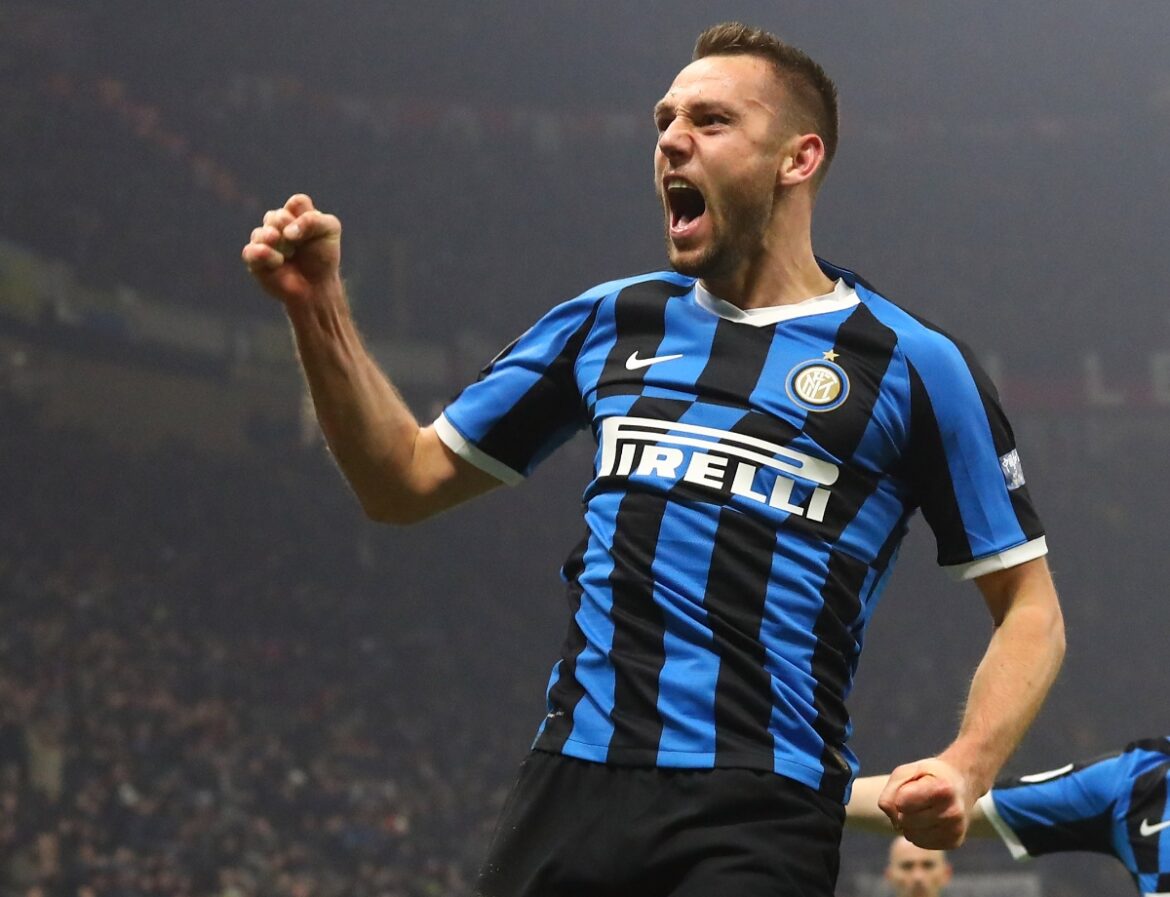 Stefan De Vrij will not join Everton this summer. Several Premier League clubs had De Vrij on their radar. Everton in particular wanted to sign him and asked about him through his agent, Mino Raiola on 27th July as reported by Tutto sport. The new Everton coach, Rafa Benitez wants to bolster his defense this season. So, they have Stefan De Vrij as a target. But they are not lunging in the negotiations.

Stefan De Vrij has been a consistent performer for Inter Milan and plays in an important position. The Dutch international plays at the center of the back 3 and helps Inter to build up from the back. He has great defensive awareness and is comfortable on the ball as well. The Dutch defender has good distribution and can start some counter attacks with long balls. He was key for Inter Milan in their Serie A triumph last year and played 32 matches for them. Inter do not want to sell him and are thinking to give him a new contract as well.

Stefan De Vrij has not handed any transfer request and is happy to stay in Inter Milan. He wants to defend the title and play under his Simeone Inzaghi. De Vrij is familiar with the coaching pattern of the Italian tactician as he played few games under him during his time at Lazio. Now he has played over 100 matches for Inter Milan. The Nerazzurri would have agreed to sell the Dutch international but they did not get receive any worthy offer.

Everton want a center-half but they are assessing other options. The Merseyside were poor defensively last season, hence they are looking to add a quality defender in their backline. But they have not made any bid for De Vrij yet.