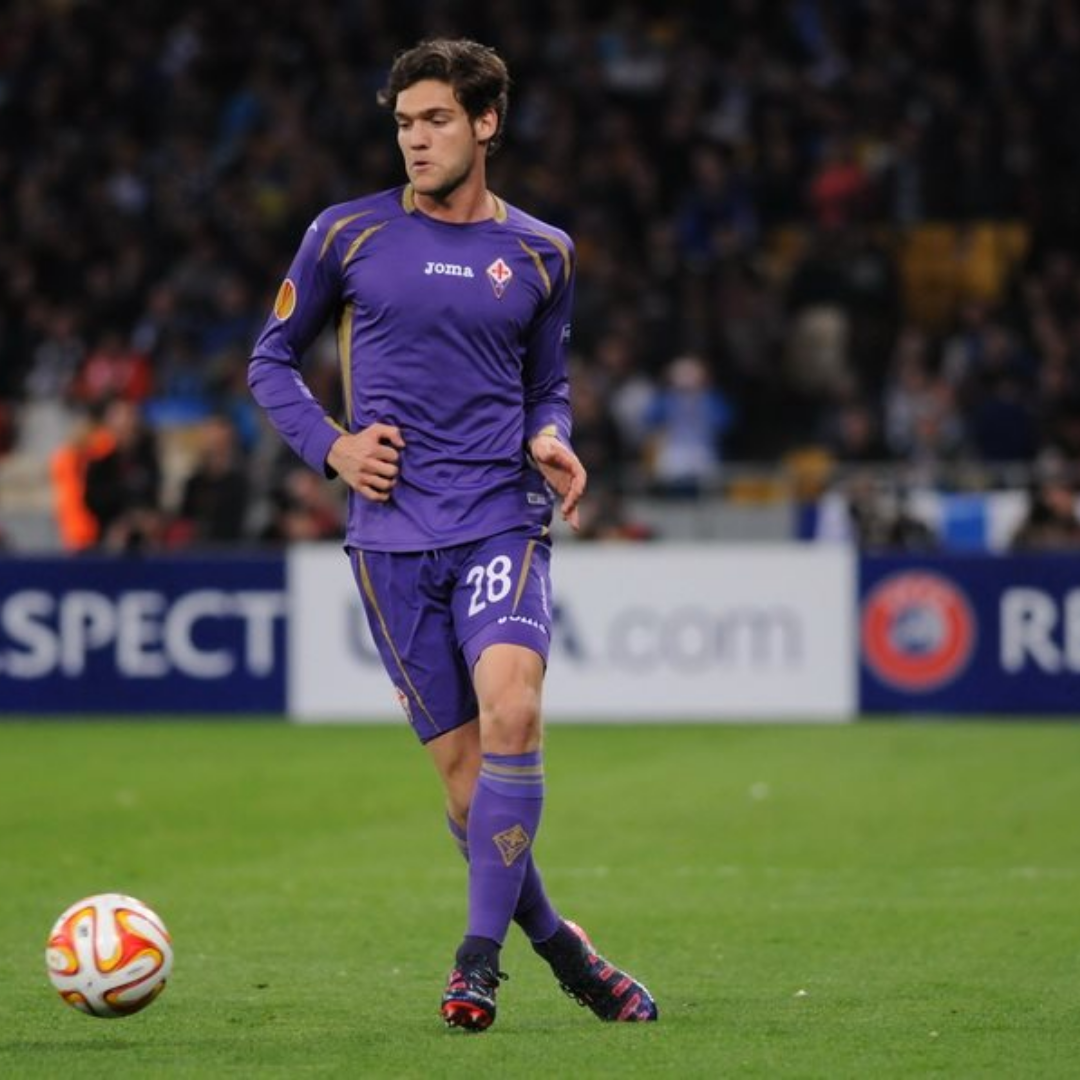 Inter seeking last gasp deal in the ongoing transfer window. They are still hoping to sign a left wing-back. In fact, the Nerazzurri have Chelsea pair Marcos Alonso and Emerson Palmieri in mind. Marcos Alonso was born in Madrid and he also joined Real Madrid’s youth academy as a child. He was a part of Bolten Wanderers and Fiorentina before he joined Chelsea in 2016. He has made 152 appearances, scored 22 goals and provided 17 assists for Chelsea.

Emerson Palmieri played for his native Brazil at under-17 level. However, he decided to play for Italy after getting Italian citizenship. The 25-year-old has been a stand-out defender for Chelsea. However, injuries have kept him out for a while now. He suffered a thigh injury back in September on international duty with Italy. He returned to play Chelsea’s match against Liverpool. But he faced another injury. Ever since Marcos Alonso has been holding the spot for the Blues.

Another player that the Nerazzurri have in mind is Robin Gosens. He plays as a left-back or left midfielder for Serie A club, Atlanta. The German footballer joined Atlanta in 2017. Ever since he has established himself as one of the best wing-backs in Serie A. He has excelled both offensively and defensively. In the 19/20 season, he scored 9 goals which is an unequalled amount of goals for a defender.

Ashley Young plays as a left wing-back for Inter. However, he’s 35 now and is getting old at a faster pace and Inter would need a long-term replacement. Additionally, Inter are low on cash at the moment and can only get a left-wing back on loan. Conte recently said that he does not ‘want’ any new signings this season. Who will the Nerazzurri sign?