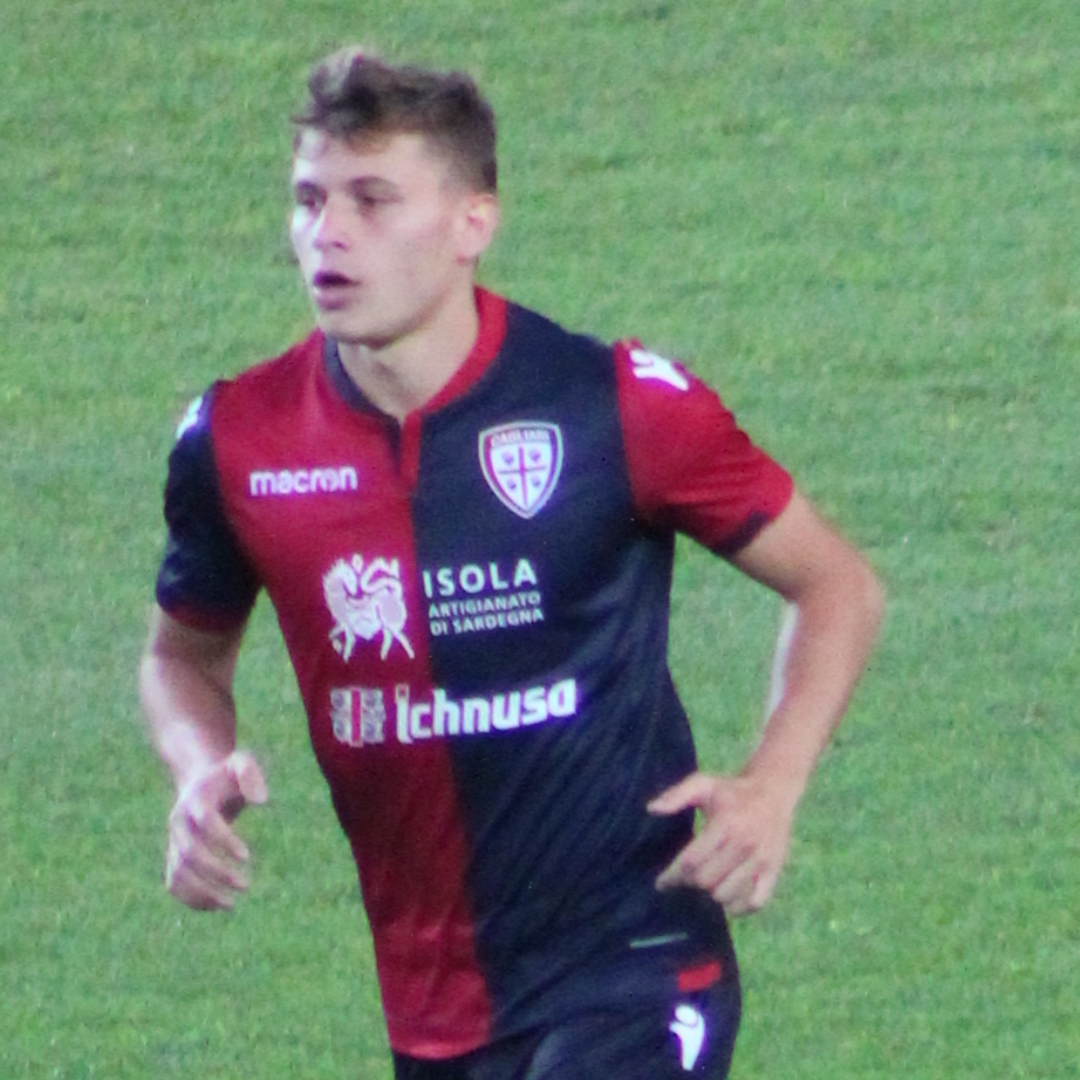 Madrid interested in Barella while various other European clubs are also interested. Barella is a product of the Cagliari youth academy. Nicolo has established himself one of the best midfielders in Italy. The youngster joined Inter in 18/19 season on loan. Furthermore, he is under contract with the Nerazzurri till the 23/24 season. He starred in the match against Juventus last weekend. Inter struggled with their midfield for a while but with Vidal’s goals in the last two matches, they’ve found a balance.

Barella has impressed with his top-notch energy levels. Furthermore, he has also shown his ability to make necessary contributions on both sides of the field. In fact, his rise to fame in Serie-A hasn’t gone unnoticed. Their star player, Luka Modric’s contract is coming to an end. Thus, they would need a long term replacement for him. The Croatian footballer is the best even when 35-years old. Although there is no doubt about the fact that he is in the twilight of his career.

Madrid interested in Barella while many other clubs want him

Madrid interested in Barella while massive clubs like Barcelona and Liverpool are also in the race. Nicolo has made 66 appearances and 6 goals followed with 16 assists. His versatility is a positive for Conte, especially at this stage. In a recent statement, Conte said that he does not want any new signings in the ongoing transfer window.

Conte has found balance with his squad. And the Nerazzurri are a step closer to their dream of winning the Scudetto. Inter are three points behind their city rivals AC Milan. Barella is having a good time with the Nerazzurri. However, with massive clubs in the race get his signature, he might consider a move.

Inter will play against Udinese on Saturday. Next, they will face ground rivals AC Milan to make way into the semi-finals.