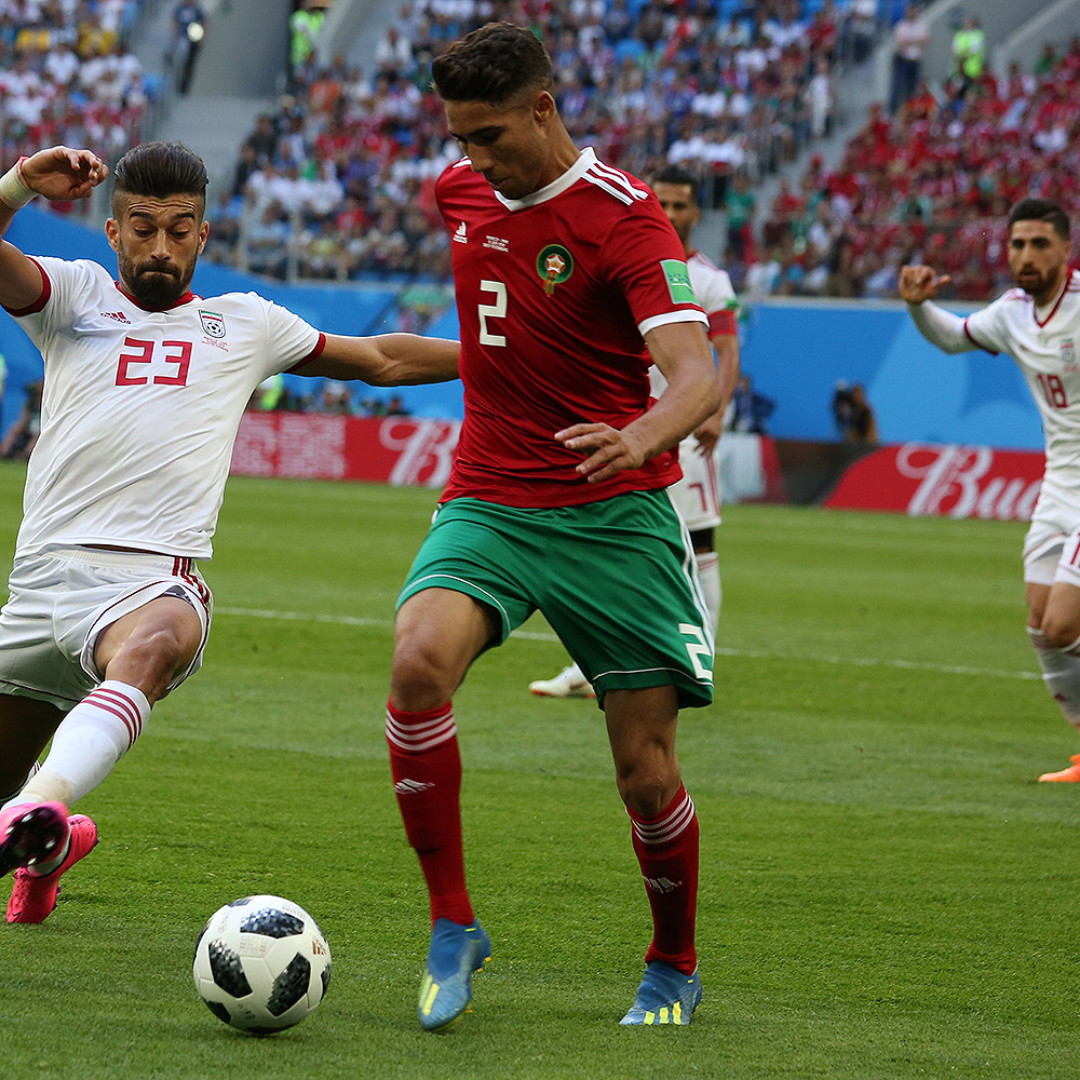 Inter thrash Benevento in a convincing performance. The Nerazzurri took the lead through Romelu Lukaku in the first minute itself. Also, Antonio Conte’s boys were prolific in making forward runs through the opposition defence. Within the first 30 minutes, Inter had the game in their pocket. Everything from there on was an insight on what the team did well and what must improve.

When it comes to Inter’s attacking prowess there’s very little you can complain about apart from the reluctance to shoot when in the box. Achraf Hakimi is turning out to be the best signing for Inter in a while. The Moroccan finally shooed away the doubts over his defensive capabilities with a solid defensive performance. Also, in the attack, Hakimi was a solid component making crucial runs and delivering chances in the box. The young wing-back also made it to the score sheet with his first goal in the Nerazzurri colours in the 42nd minute.

Alexis Sanchez created a flurry of chances throughout the game with Lukaku managing to put one in among them. The Belgian forward scored two nice ones and unfortunately missed out on a hat-trick when the referee stopped the play just when he had the ball in front of an open goal for a very obvious incorrect foul. Barella was on the wrong side of a bad decision as well, as a clear handball stopped his shot right in front of the net and the referee overlooked.

While Inter were an attacking masterclass in this game, the defence will give Conte some worry. Inter conceded the first goal due to a bad pass from Handanovic. But, the other goal was the show of a counter ravaging the Nerazzurri defence. Samir did his best and stopped a couple of one on one chances to keep Benevento at bay. With Lazio and Milan next on the fixture list, the 36-year-old captain will be unable to do all the work at the back. Kolarov makes amazing runs to open up the opponent’s midfield every now and then. But he fails to make the run back in case of a counter. Skriniar and de Vrij’s return to the back-three gave the defence a little solidity but not enough for a clean sheet.

Once the Nerazzurri had a three-goal cushion, the players seemed to have turned off. Numerous passing and defensive errors followed in the second half despite the team being impressive in the attack. There was a little too much passing in front of the Nerazzurri goal when the players should’ve ideally moved the ball forward. Conte will most certainly come up with a solution to Inter’s defensive woes. The Nerazzurri were the best defensive outfit last season throughout the league. Conceding five in two games is not acceptable when making a run for the Scudetto. Inter thrash Benevento but the defence needs to improve massively. Eventually, the Nerazzurri won the game 5-2. But Vidal’s physical discomfort as he hobbled off the pitch while he was subbed can be worrying.