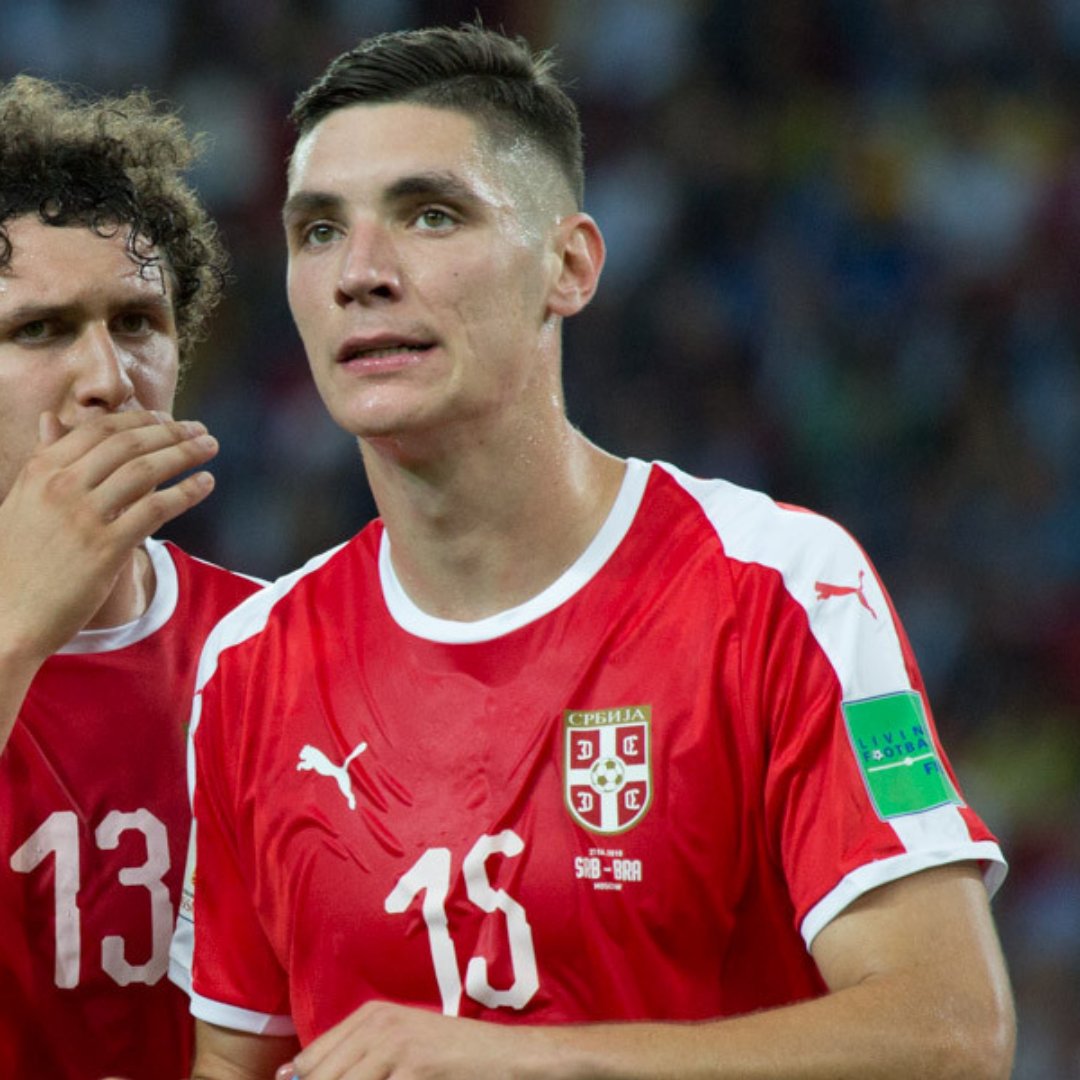 Inter Milan to go after Nikola Milenkovic as they need a replacement for Ronocchia, who left the club on a free transfer. The Nerazzurri failed to land Bremer as Juve managed to outbid Inter and Torino agreed quickly. Inter are now searching for some free agents or less expensive center-backs to take Ranocchia’s role. Milenkovic will cost around €15 million and will be a quality addition to the squad.

Simone Inzaghi needs a defender who can cover for the regular starters. Milenkovic can play on the right side of the back three, so he can be a backup to Skriniar. While the Slovenian can play in any three positions at the back. They are looking to keep Skriniar now unless Paris Saint Germain come up with a big offer. Inter Milan have to generate a profit of around €60 million before next year, so they will have to sell a key player in the future.

Inter Milan to go after Nikola Milenkovic from Fiorentina

The Nerazzurri will face stiff competition for the signing of Milenkovic. Juve are again in line to bring the Serbian defender as a backup. The Bianconeri lost De Ligt and Chiellini in the summer, so they want to bring two defenders. Inter have been in contact with the Serbian defender, but Juve can again come up with a big offer. Fiorentina are also looking to extend Nikola’s contract as he is a key player for their defense.

Nikola Milenkovic is exceptional in the air and has decent distribution as well. He can be a competition to De Vrij, who has not been in his best form of late. Inter will have to convince both the team and the player if they wish to sign the Serbian defender. Inter Milan are also monitoring other defenders that can suit the position.