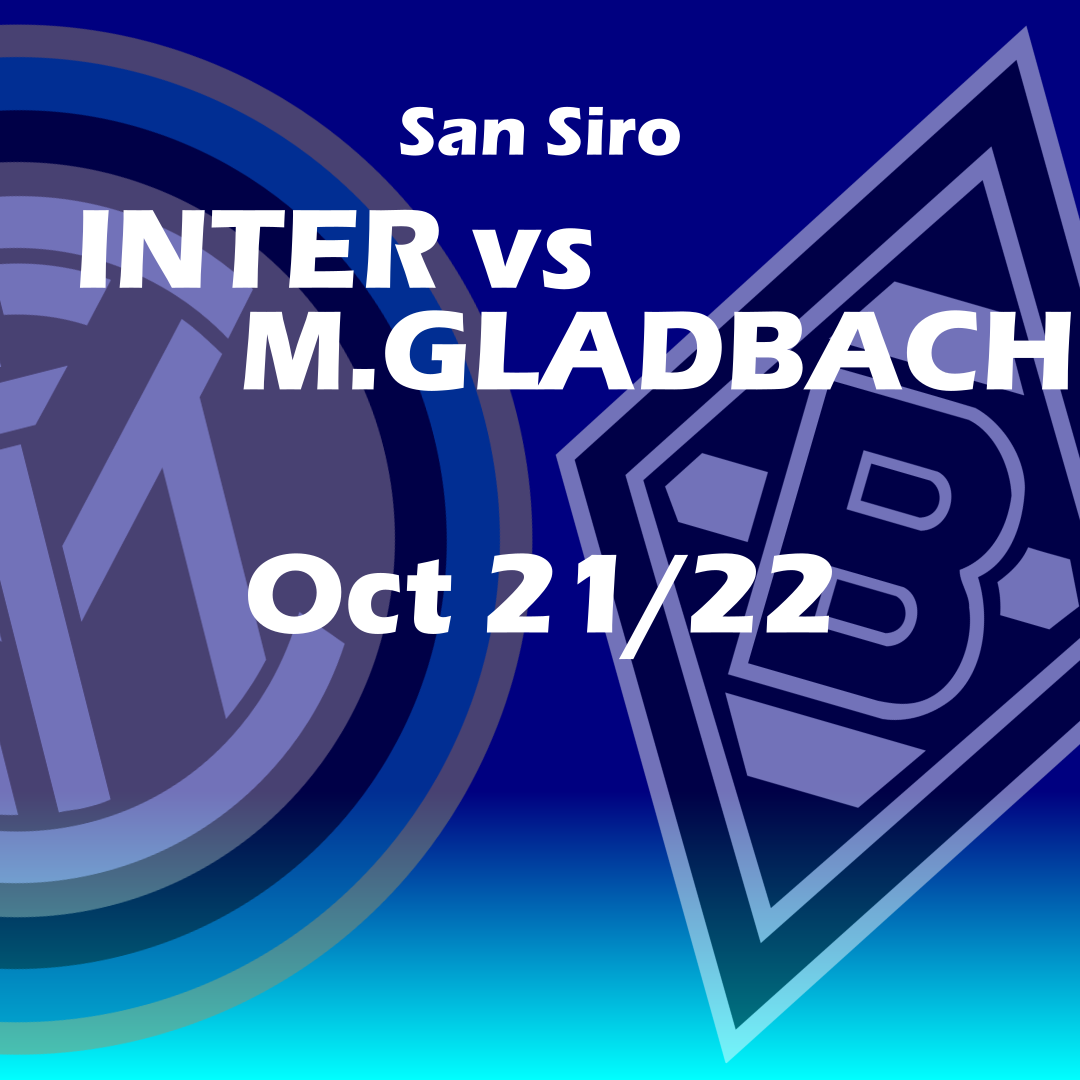 Inter vs Borussia Monchengladbach is going to be a showdown of a fixture for the Nerazzurri. Antonio Conte’s side have had a tough start to the Serie A campaign. While many still believe that the Nerazzurri can script a title-winning campaign this time, hopes are diminishing with every performance. In normal circumstances, Antonio Conte would’ve taken the blame for the lacklustre performances. But, the virus has hit the club so hard, that Conte has no option but to play with the available players. Coming from a loss to city rivals in the Derby della Madonnina, Inter are low on confidence. But the Nerazzurri must beat Monchengladbach to revive spirits and a campaign that can see them win the Scudetto.

Thankfully for Inter, Gladbach are not in the best of form this season. Having only won one game in the Bundesliga this campaign, the German club are not defensively solid. While Inter are not the best defensive outfit themselves this season, they’ll look to capitalize on Gladbach’s shoddy defence. Furthermore, not many among the Gladbach ranks have the experience of playing in European competitions which Inter will look to exploit.

One of the reasons to worry for Antonio Conte will be the style of play that Gladbach employ. The German club play in a 4-2-3-1 formation with very quick buildups. This can trouble Inter to a large extent as Sempre Inter points out. Thus the Nerazzurri must play with a 3-5-2 formation which has suited the best to Inter’s needs so far.

Inter vs Borussia Monchengladbach, time to prove a point

With Bastoni and Nainngolan back to training after recovering from the virus, Conte will have a few more options. This will also mean that Bastoni will start the game in place of Kolarov who hasn’t been the best in the position. The services of Milan Skriniar will be missed as Conte will most likely play D’Ambrosio in his position. Furthermore, a lot will depend on the likes of Hakimi and Lautaro who’ll want to finish close chances this time unlike against Milan. Inter are by far the favourites to take the Inter vs Borussia Monchengladbach game by the scruff of its neck. Also, Antonio Conte will be eager to prove a point to the critical Nerazzurri fan base that he’s here to stay.