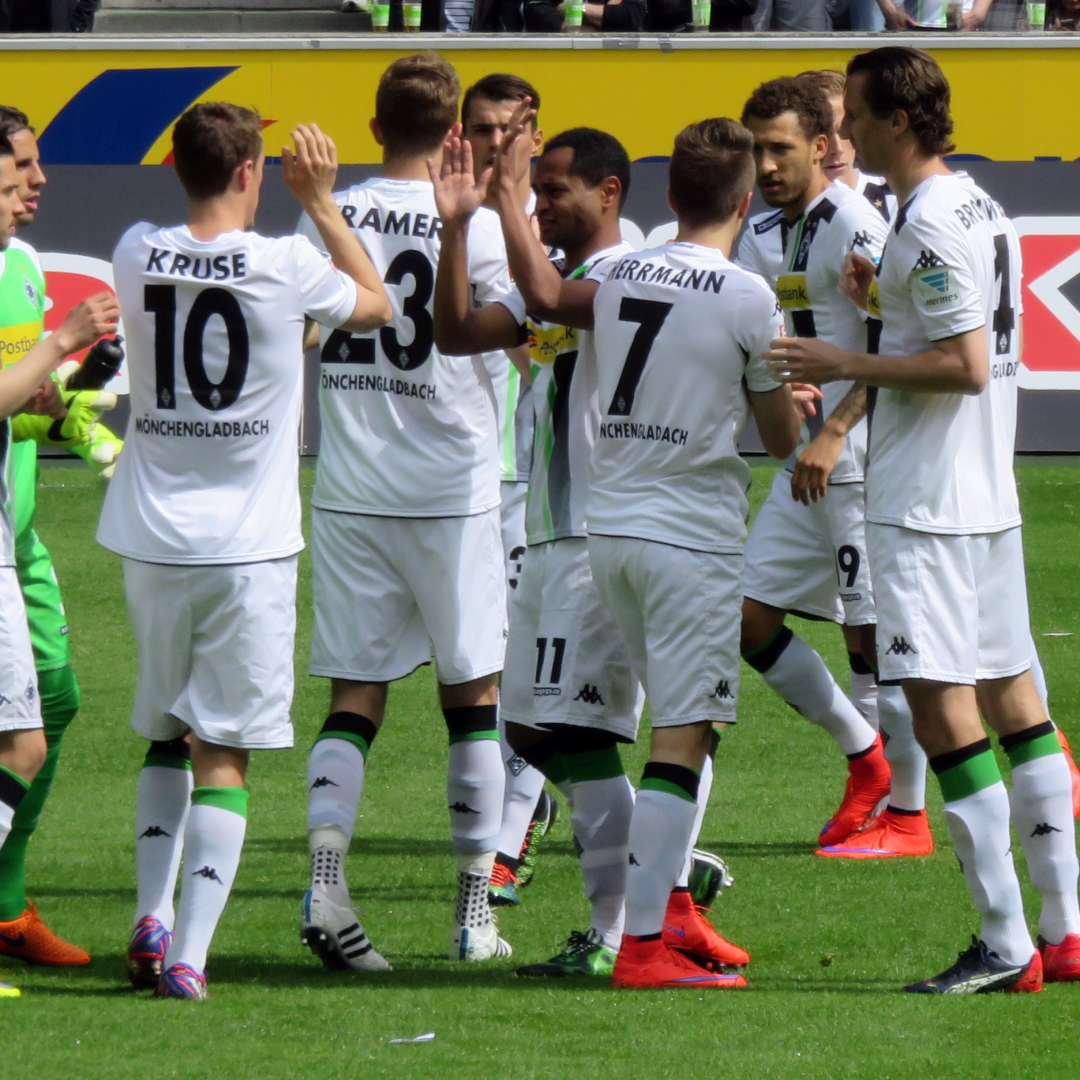 Inter must thrash Monchengladbach to revive spirits of a strong squad that lost the derby. Moreover, Inter’s loss to Milan was a shock to the Nerazzurri. Antonio Conte’s side are by far superior to their city rivals in terms of squad depth and tactics on the field. Thus, Inter need to bounce back from the defeat and pull things together before it’s too late. Wednesday’s fixture against the German side is a good opportunity for Conte and his men.

The Nerazzurri will get the services of Bastoni and Nainngolan back for the Champions League opener. While Bastoni will strengthen the back three after returning a negative COVID test, Nainngolan will act as a super sub. Monchengladbach are no easy team to beat, even for Conte’s Inter. The German club made a very strong challenge for the Bundesliga title last season. And their high pressing along with extremely good defensive acumen can trouble Inter. The Nerazzurri defence is susceptible to counter-attacks, as seen in the first four fixtures of the season. And with Conte missing out on his last defensive piece in Skriniar, Inter must vary of counters.

Monchengladbach are known to push their opponents on the wings. With Antonio Conte’s tactics in place, the Nerazzurri will love to pick the Gladbach defence apart from the wings. Inter will miss Ashley Young but Perisic can be equally effective with Hakimi on the other side. Conte will most certainly expect Perisic to be more lethal in front of the goal as he has missed a few opportunities this season.

Inter must thrash Monchengladbach for Conte

Antonio Conte and Champions League don’t have the best relationship. The former Italy manager won the tournament with Juventus as a player. But he’s yet to make a lasting impact as a manager when it comes to the Champions League. With Inter, Conte will want to get over the bad start to this season with a win over Gladbach. Thus, Inter must thrash Monchengladbach to revive spirits and also their challenge for trophies in this campaign.