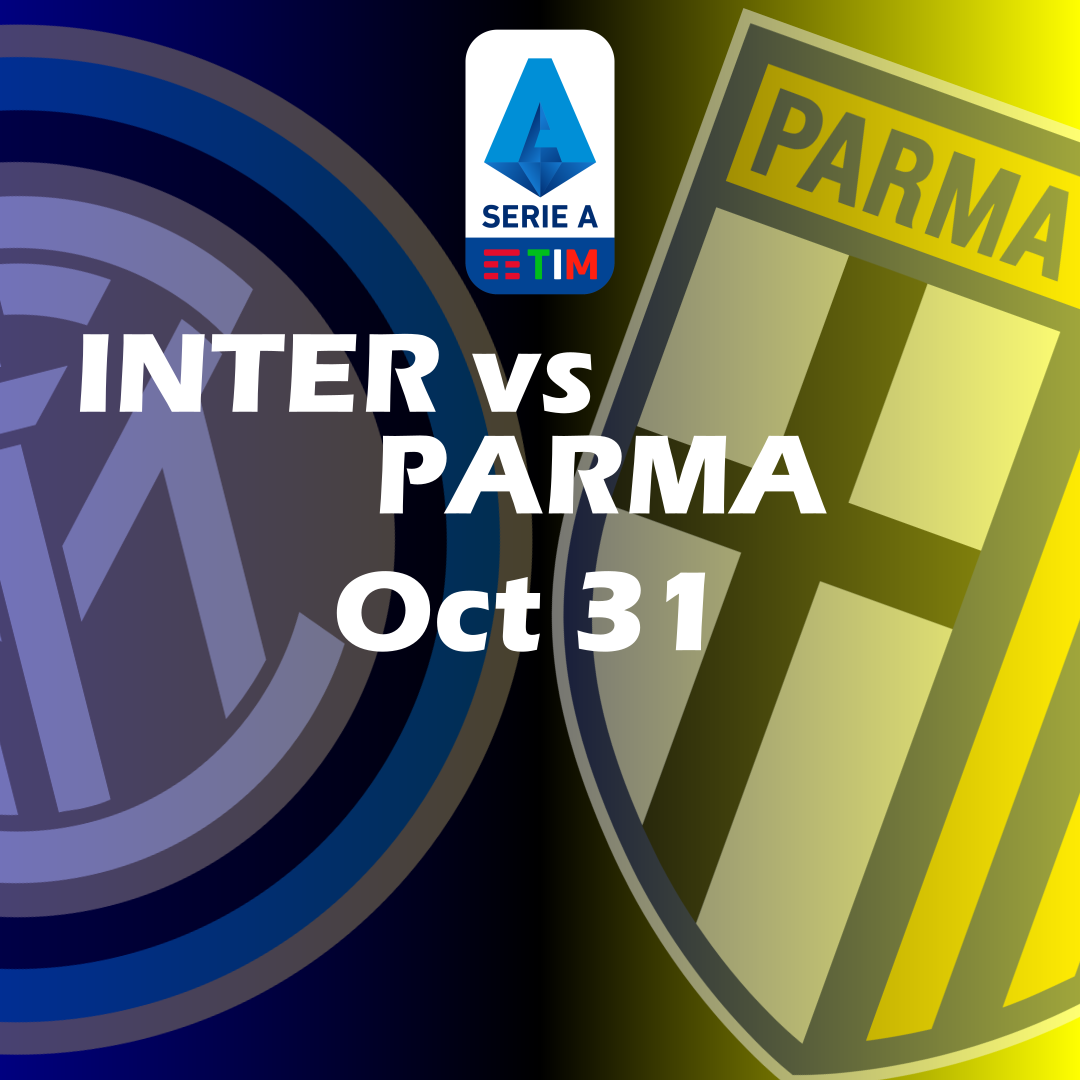 Inter vs Parma 20/21 will take place on Saturday at the San Siro. The Nerazzurri, sitting 4th in the table will look to get full points. On the other hand, Parma will look to hold their defence together this time around. Inter have a very good chance to get their attack in order against a Parma side that has been conceding a lot of goals. Despite the absence of their talisman Lukaku, Inter will hope to score plenty in this game. Lautaro Martinez will have a very good chance to get rid of his goal drought.

If Inter manage to lead Parma convincingly in the first half, then Conte will try and use this game as a tactical precursor to the Champions League game against Real Madrid. Conte will hope to start Alexis Sanchez for Lukaku. But, if he’s not fit, then the Nerazzurri can start Pinamonti in his place.

This will force Conte to play Eriksen in a supporting role to the strikers. Thus changing the formation to 3-4-1-2, which Inter are uncomfortable with. Milan Skriniar will miss another game as he hasn’t tested negative yet. But Inter’s defence looks solid with minimal slip-ups. If the Nerazzurri can score when the opportunity arrives and hold the fort long enough they’ll get the much-needed points.

Inter vs Parma 20/21 a test for Conte’s tactics

Will the Inter vs Parma 20/21 Serie A clash be a testament to Conte being flexible with his tactics? Lukaku is the player who makes things work for Conte on the field. In his absence, it will be a lot more difficult for Inter to push the ball up the pitch from the middle. If Conte does play Eriksen as a playmaker then it can affect the rest of the system. Inter have been perfect playing 3-5-2 over the last season and below average with 3-4-1-2. It will be interesting to see if Pinamonti or Sanchez can play Lukaku’s role in the lineup.