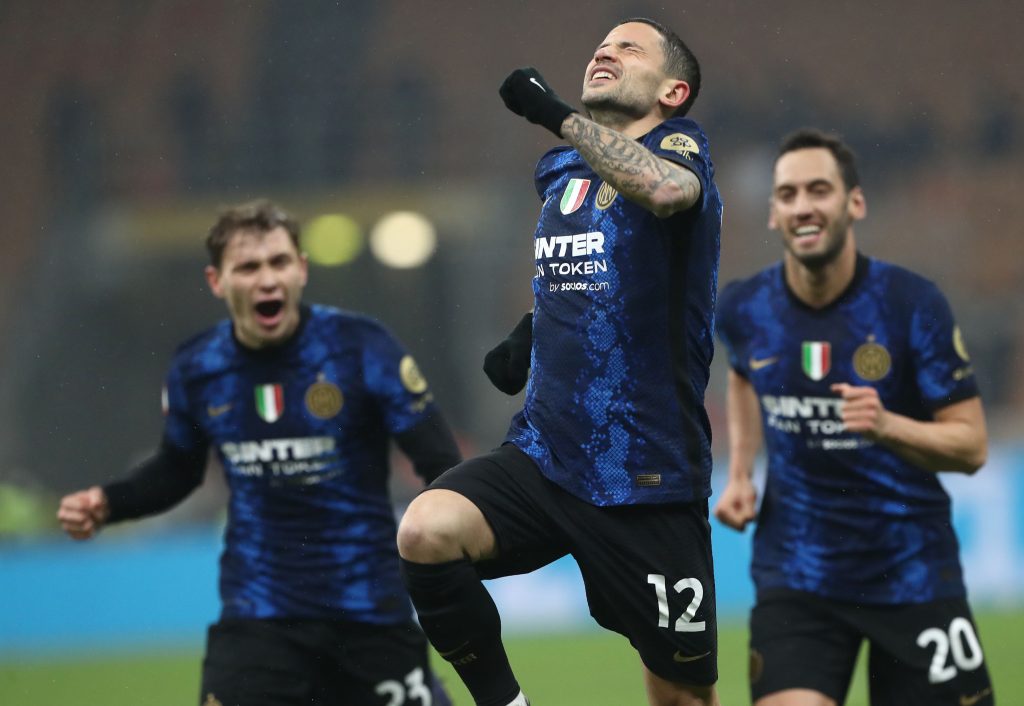 The Nerazzurri will be looking to get back to winning ways in the Inter vs Roma quarter-final. They are coming with a 2-1 loss in the Derby Della Madonnina. They will face AS Roma, who are coming with a draw against Genoa on the weekend. But Jose Mourinho will be eager to play against his former team in the quarter-finals of Coppa Italia. The Portuguese tactician has a great record in knockout games, and he will be looking to get deep into this tournament.

Meanwhile, Inzaghi would want his side to get back in form as soon as possible as big games are coming up. They will face Liverpool and Napoli in the coming weeks so, Inzaghi would want the best out of his side. The Italian tactician would also like to win this cup as Inter last won it in 2011. Moreover, a win will boost the morale of the side that will help them in upcoming games.

Inzaghi will miss Perisic and Correa for this match as the Argentine is still recovering, and the Croatian had a knock against Milan. Inzaghi might give rest to some players as they might still have fatigue. Dimarco and Darmian are expected to start in place of Perisic and Dumfries. Inzaghi might want to give rest to Skriniar and De Vrij by bringing in D’Ambrosio and Ranocchia. Barella played for full 90 minutes in the derby, so he could make way for Gagliardini or Arturo Vidal.

Meanwhile, Jose Mourinho will be looking to go with his strongest 11, as he wants to win trophies with his new club. The Giallorossi are getting better results recently as they tweaked their formation. They have enough attacking power with Abraham, Zaniolo, and Mkhitaryan. They had an extra day off for this game as compared to Inter.