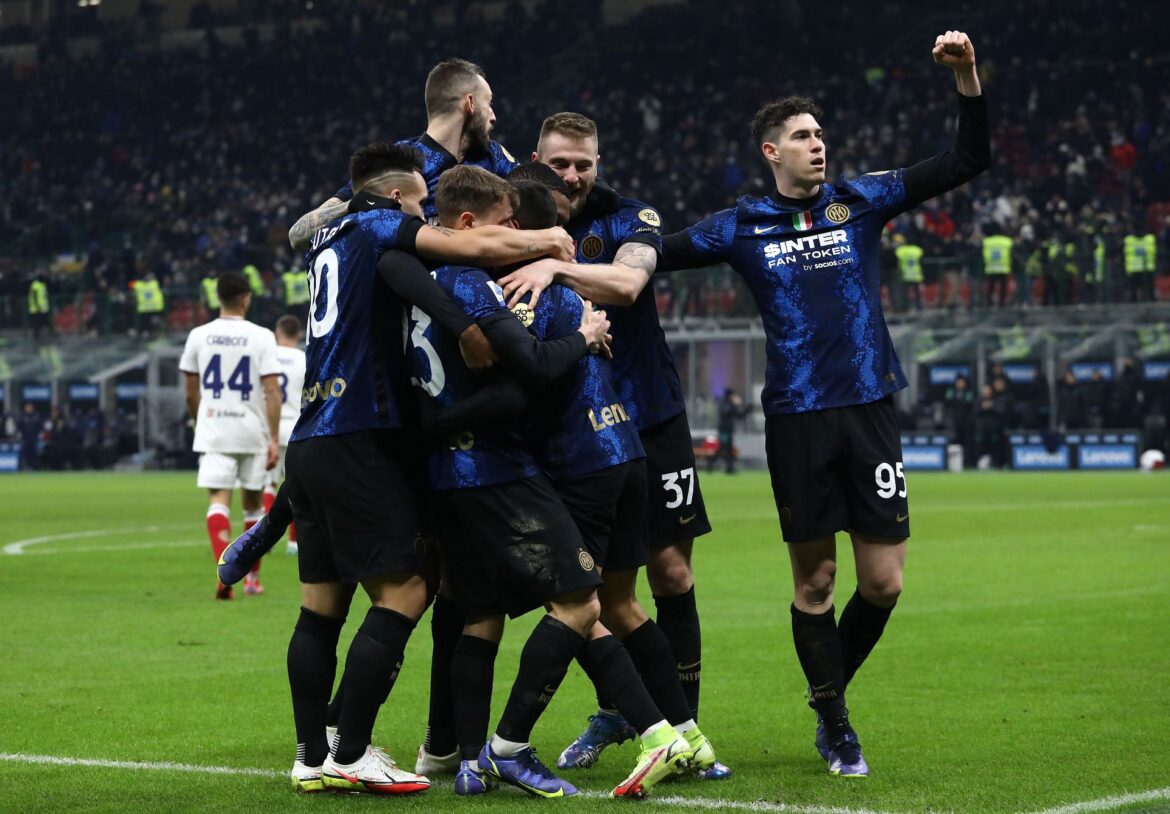 The Nerazzurri will be looking to extend their lead at the top with their tremendous form in Inter vs Torino. They are coming with a thumping 5-0 win over Salernitana and before that, they had a 4-0 win. This shows their scintillating form and Inzaghi will try to keep this momentum by rotating his players. Only Darmian and Correa will be out for Inter so they can still deploy a strong lineup. Moreover, Inter are now the first team to score 100 Serie A goals in a year after AC Milan in 1950. The Nerazzurri are unstoppable when they are in form and Inzaghi has brought that chemistry in this team.

Torino have also won their last two games and will be looking to get some points at San Siro. But it will be a tough job for Juric as his side has a poor away record. And now they are about to face probably the toughest away side tomorrow night.

Inter will again miss the services of Darmian and Correa for this match. Also, Barella will serve his suspension so Gagliardini could start as he had a good game against Salernitana after coming on from the bench. The Italian midfielder scored a goal and took the ball up the pitch for Lautaro’s goal. Inzaghi might be tempted to give Sanchez another start as the Chilean has performed well in the recent games. Lautaro should start in this game as he got some rest Salernitana.

Torino will again miss their star striker, Belotti, because of his hamstring injury. They will be looking to defend deep with their back 3 and expect Sanabria to provide goals. They have a decent double pivot of Lukic and Pobega who are capable of progressing the ball forward.