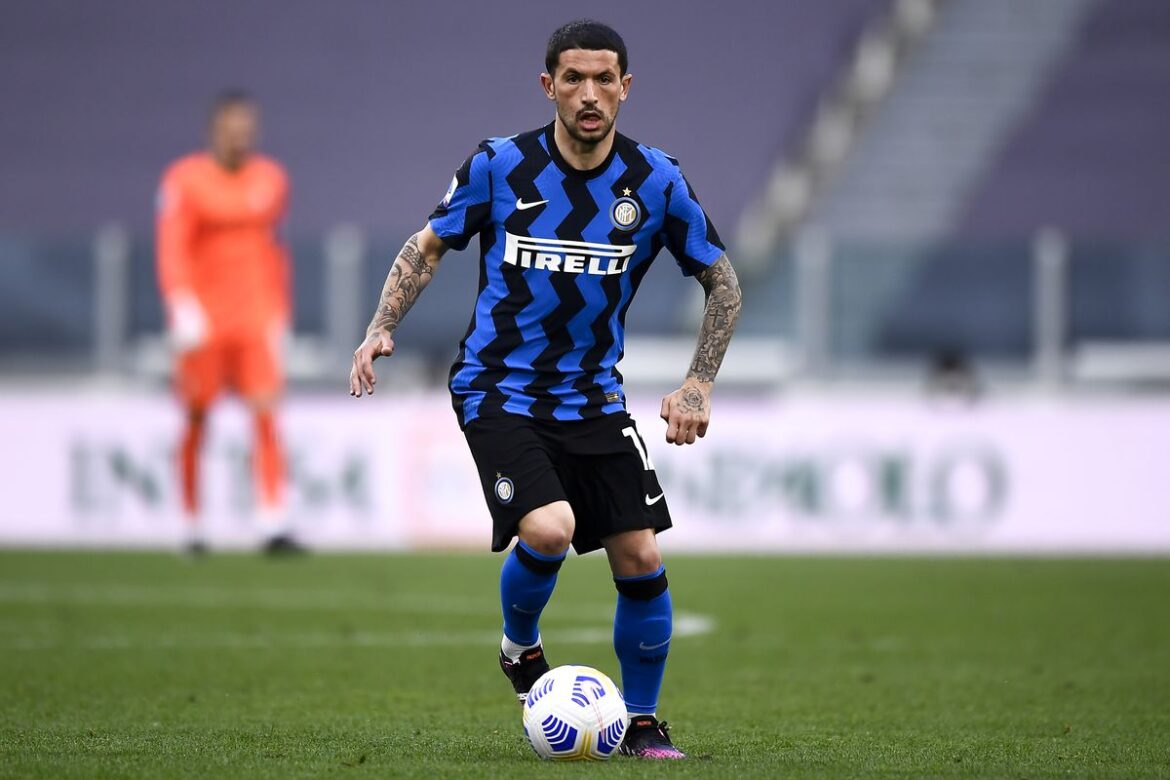 Inter vs Udinese will take place at the San Siro on Sunday. The Nerazzurri will be looking to win another match this week to close the gap between them and the top 2. They are currently at third with 21 points and are coming from a convincing 2-0 win over Empoli. Dimarco and D’Ambrosio scored the goals for Inter. Inter’s job got easier after Empoli were down to 10-men in the second half.

Meanwhile, Udinese had a 1-1 draw with Hellas Verona as they could not defend their 1-0 lead in the first half. Udinese have had a rough start to their season. They have only won 2 matches till now and are at 14th position in Serie A. They will be looking to create an upset at the San Siro on Sunday. Luca Gotti plays with a back 3 too and he will be looking to match Inter with that formation.

Inzaghi has a fully fit squad available for his disposal but he might want to change some players. Skriniar will be ready to start this match after getting a rest against Empoli. Perisic could also return to the starting 11 as he did not feature in the last match. Stefan Sensi has recovered well from his injury so he could get a start as well over Gagliardini. After the departure of De Paul, Udinese have struggled to create chances so Inter will be looking to protect their wide areas as they might resort to crosses for scoring goals.

For Udinese, Deulofeu and the Argentine forward Pussetto are out due to injury. They will depend on Roberto Pereyra and Isaac Success for scoring goals and will look to stay compact in defense with their back 3 to give only a few chances to Inter.