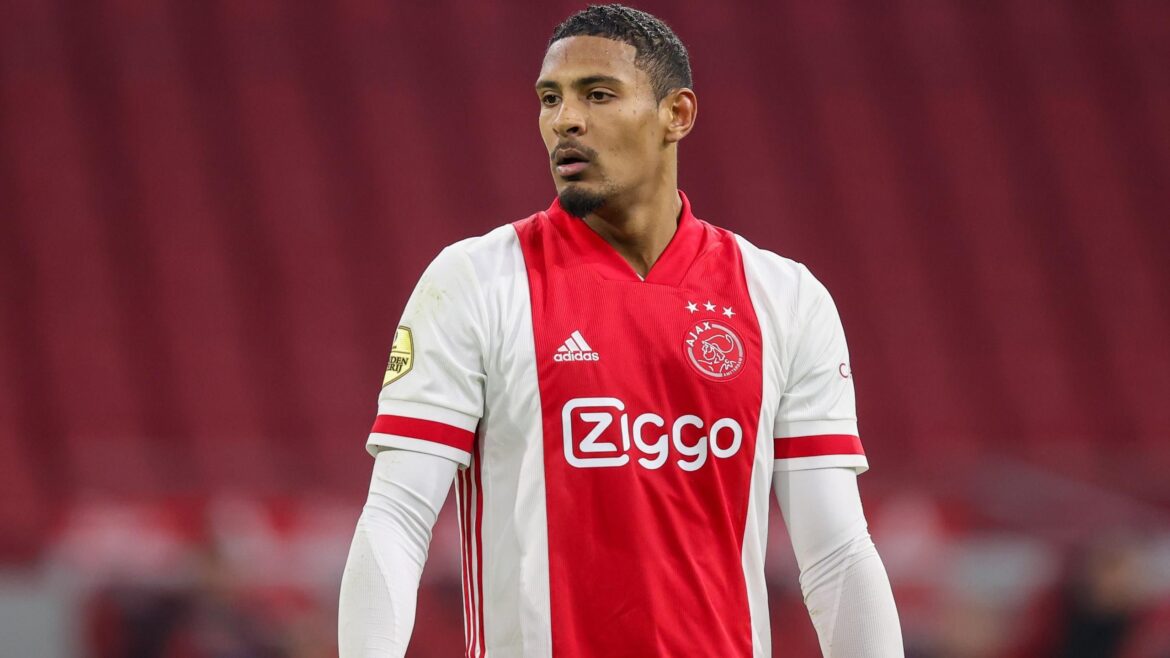 Inter want Ajax starlet in the summer. The Nerazzurri are searching for various options as they need a striker for next season. Sebastian Haller is having a phenomenal season with Ajax, and many big European clubs are keen to sign him. So, Inter will face stiff competition from Liverpool and Dortmund. He caught the eyes of many clubs in the Champions League by scoring 11 goals in 8 games.

The Nerazzurri are planning to sign Scamacca, but they are also looking at other options as well to improve their attack. Also, if a huge offer comes for Lautaro Martinez, they will have to find his replacement. Inter will be ready to part ways with Sanchez to make room for new players in the next season. Ajax will ask around €40 million to €50 million for him as he has raised his value this season.

Sebastian Haller has managed to resurrect his career with Ajax as he had a poor stint with West Ham. He has already crossed the 30-goal mark for Ajax this season in 35 matches. Inter need to sign a goal scorer as they have been struggling lately. They will have to replace Edin Dzeko in the future, and Haller can take that role. He is more than a striker as he creates chances for his teammates. It will help Lautaro as he can make in-behind runs to disrupt the opponent’s defense.

Liverpool are also in the race to sign the 27-year old as their front three need something new. Firmino, Mane, and Salah will be in their 30s, and Klopp would like to bring in a striker like Haller. On the other hand, Dortmund will be looking to get him as a potential replacement for Haaland, who might leave them in summer. So, Inter will have to outbid these clubs if they wish to sign Haller.