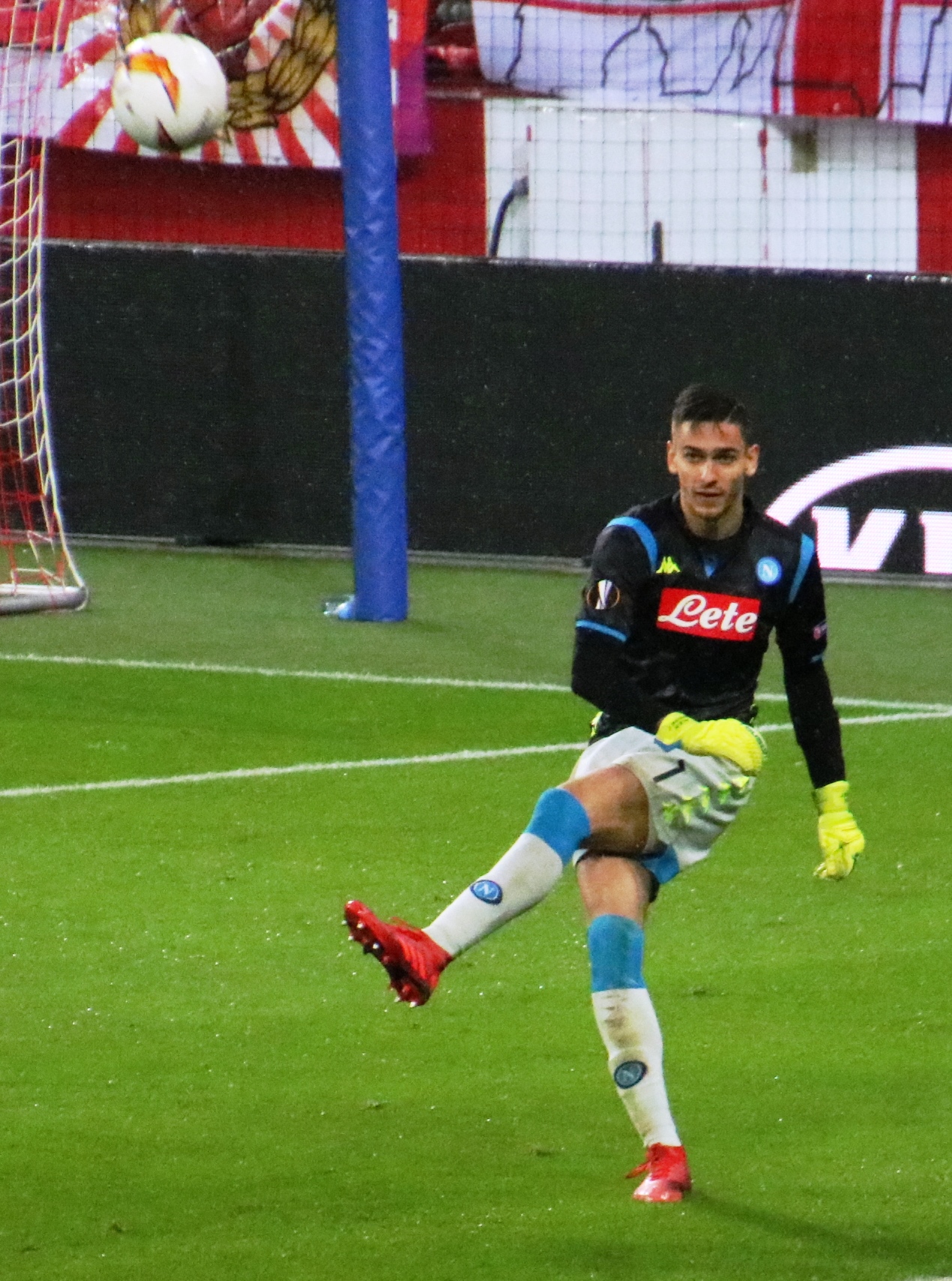 Inter Milan want Alex Meret from Napoli to replace Samir. As reported by Gazzetta dello Sport’s print edition. The Nerazzurri are keen on Alex Meret, who has fallen out of favor with Napoli in the last two seasons. Meret joined Napoli for €25 million in 2018. But he is behind Ospina in the pecking order and has made only 12 appearances in Serie A this season.

Napoli president Aurelio wants a new head coach. So the one who replaces Gattuso will have put their faith in Meret. But, the 24-year-old could ask to be sold in the summer. Roma are also keen to be following Meret. He has played 68 times for Napoli across all competitions so far.

Inter want Alex Meret as their number 1 after Samir

A recent report said that Inter would look to continue with Samir. He is playing really well for quite some time and will look to extend his contract for one more season. Also, Inter Milan are in a difficult financial situation. Hence, the club could forego changing their number one at the end of this season. The captain has the third-highest 371 appearances so far. He is set to surpass Ivano Bordon this season, while Walter Zenga is uncatchable. Samir got a lot of criticism earlier on in the season. So his contract was put on hold by the board. But he has given some world-class performances as of late against AC Milan and Atalanta. Still, Inter can not rely on him forever as he turns 37 this summer.

Alex Meret is likely to miss out on Italy’s squad for this summer’s European Championships. Since he is falling behind the likes of Salvatore Sirigu and Alessio Cragno in the Azzurri hierarchy. While AC Milan’s Gianluigi Donnarumma still being the first choice keeper for Italy.