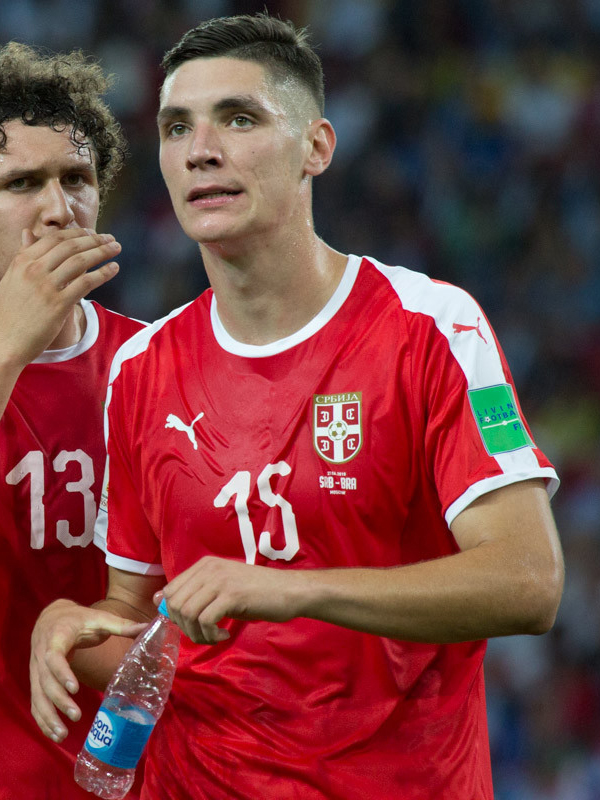 Inter want Fiorentina defender Milenkovic for €25 million as he will fit right into Conte’s 3-5-2 system. His market price was around €40 million last season. However, with financial constraints due to the Covid-19 pandemic, the club might sell him for €25 million. In fact, his value might drop going forward. With his market price dropping, he is in great demand right now. Even the Rossoneri have shown interest in the 23-year old as Stefano Pioli coached him in La Viola. And he has great respect for the young man.

Milenkovic started his career in Partizan’s youth academy. After passing the youth categories of Partizan, he was loaned out to Teleoptik in the 2015-16 season. In 2016, he joined Partizan again under Ivan Tomic on a five-year contract. In 2017, the Serbian was named one of the 30 best footballers in the world by La Gazzetta Dello Sport. Further, in his last match for Parma on 27th May 2017, he scored a header against Red Star. This ensured that they won both the league and the cup competitions.

Milenkovic joined Fiorentina in May 2017 for a reported fee of €5.1 million. He has made 126 appearances, scoring 11 goals, and provided 1 assist for Fiorentina so far. Andrea Ranocchia and Aleksander Kolarov will leave the team at the end of the season, thus Inter would want to strengthen their defense. Plus, Milenkovic is a budding talent and Inter can secure him at a good market price.

Since Suning have limited funds, Inter would want to bring in the best possible players within the budget. Currently, Inter are in a great position. The Nerazzurri won against Sassuolo last night, making it their 10th consecutive win. They are now 11 points ahead of AC Milan and on top of the table. Will Milenkovic choose Inter over AC Milan?