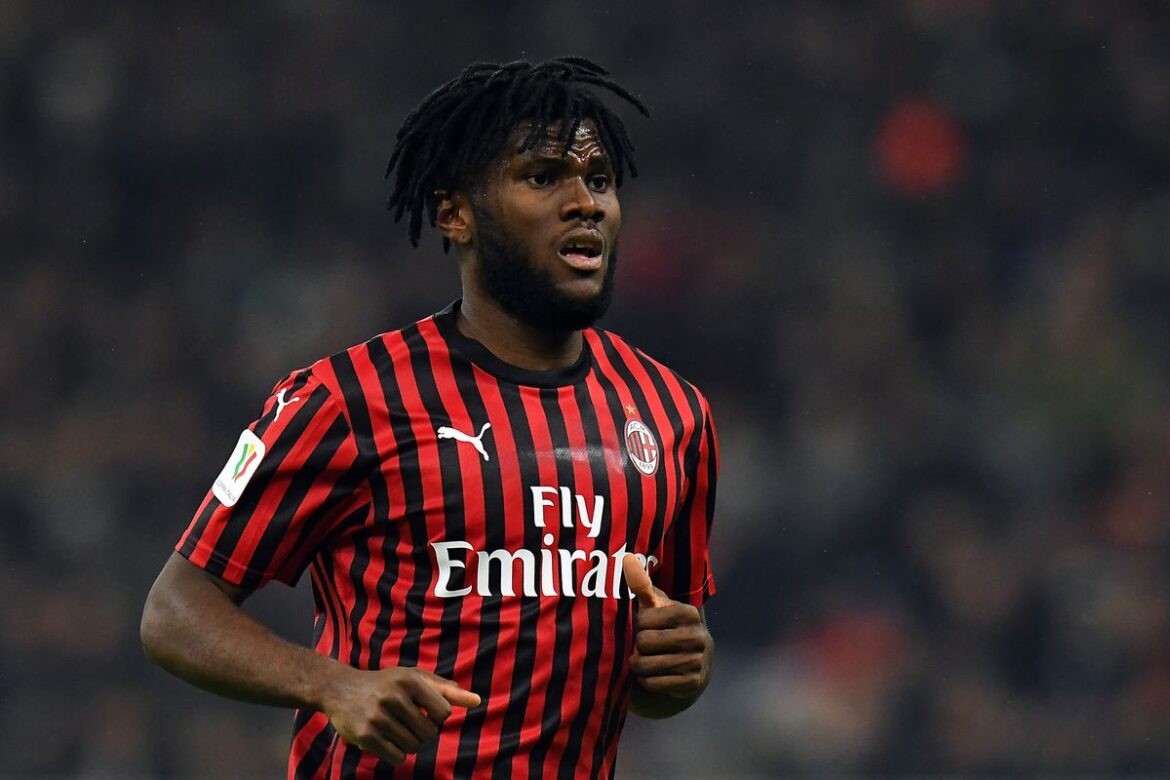 Inter Milan want to sign Frank Kessie and are willing to offer a great swap deal in return. The Nerazzurri will propose Brozovic and Kessie swap to Barcelona and could ask for some cash. The Croatian midfielder is integral to Inter Milan’s system, but they are offering him to Barcelona according to reports. The Blaugrana are searching for Busquets’ replacement, and the Croatian maestro can be the perfect candidate. However, Kessie will need some convincing, as he is not looking to go back to Serie A.

The Nerazzurri want to strengthen their midfield core to help in defending in transitions. They are searching for a robust midfielder with some experience in Serie A. Hence, they are after Kessie, as he helped AC Milan in their Serie A triumph by covering for Theo Hernandez and Brahim Diaz. Currently, at Inter, most of the players are comfortable with the ball at the feet and struggle to defend and intercept attacks on the break.

It is a surprising offer as Inter considers Brozovic to be untouchable in the squad. But his recent form and fitness issues has led to this decision. The Croatian has struggled with a calf injury this season, and Calhanoglu has played in his position for the most part. Kessie is still in his prime, and he could help Inter in refreshing their midfield trio. However, his move will be a controversial one and could receive backlash from the Rossoneri fans.

Kessie has struggled to adapt at Barcelona and has spent most of his time on the bench. Xavi is still finding his best position, hence he has given him less game time. After coming from a free transfer, Kessie was hoping to gain some experience in La Liga, but he might have to move to get regular minutes.