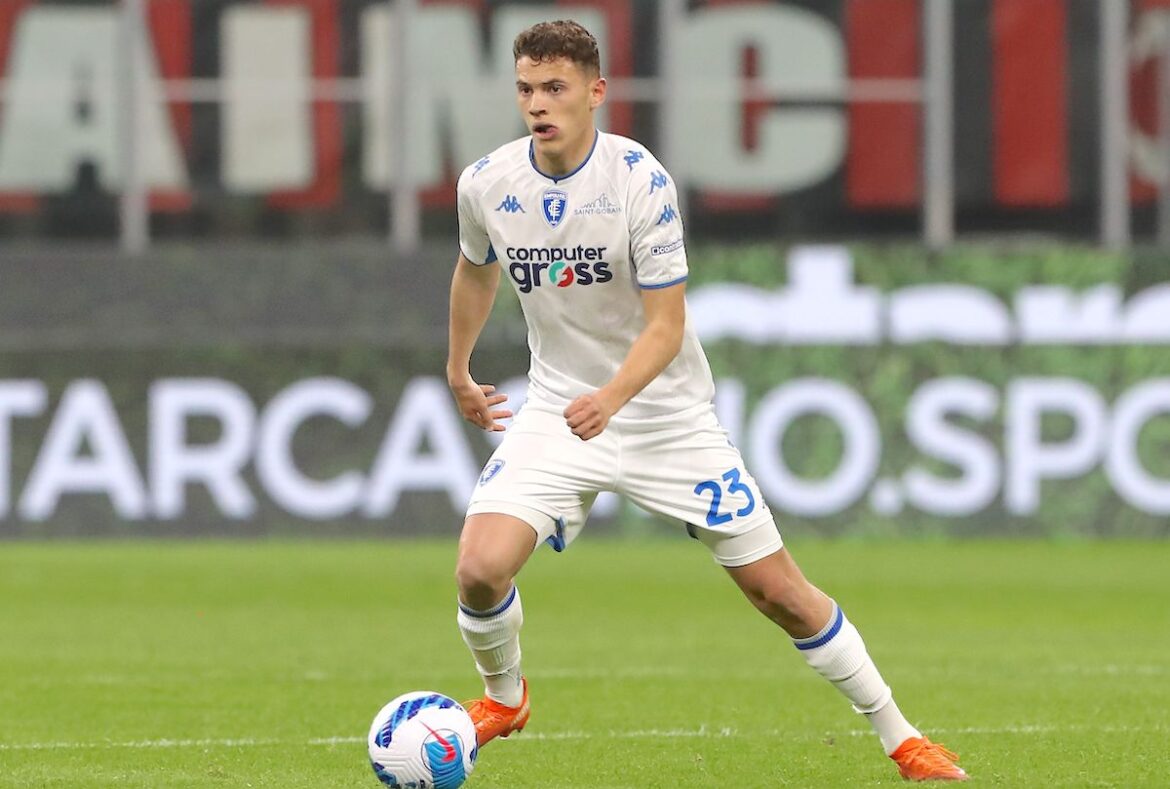 Inter want Kristjan Asllani as a backup for Brozovic. Inter have him on their radar as he is still young and can improve in the coming years. Asllani has established himself as a first-team regular and played 23 games in Serie A this season. Inter like his profile, and they want him as he can play the role of Brozovic efficiently. Inter can not spend big in the transfer window, so they are searching for viable options this summer.

The Nerazzurri are highly dependent on Brozovic as he is a vital clog in Inzaghi’s system. Inter had many difficulties when Brozovic could not play, and they tried everything. From Barella to Vecino, Inzaghi used all midfielders, but no-one could fit in the regista role. Inter dropped several points, which got reflected at the end of the season. Asllani has done a great job at Empoli this season by playing in the center of the park at a young age. He will learn more with experience, and Inter will nurture him to take Brozovic’s place when needed.

Inter want Kristjan Asllani for next season as Inzaghi likes him

Inzaghi is pushing Inter to go after this midfielder as he feels Asllani will fit well in his system. The 20-year-old can improve and settle in the team slowly and then take over Brozovic if he decides to move to a new club.

Inter have been searching for a backup as they do not want to spend more and need a young player as well. Asllani is a viable option, and Marotta will soon make a move. He will meet Corsi who is Empoli’s president, and will try to strike a deal for the young midfielder. Vidal will most likely leave Inter, and Vecino can depart as well. So Inter will have enough room for a new midfielder, and he will help in rotation as well.