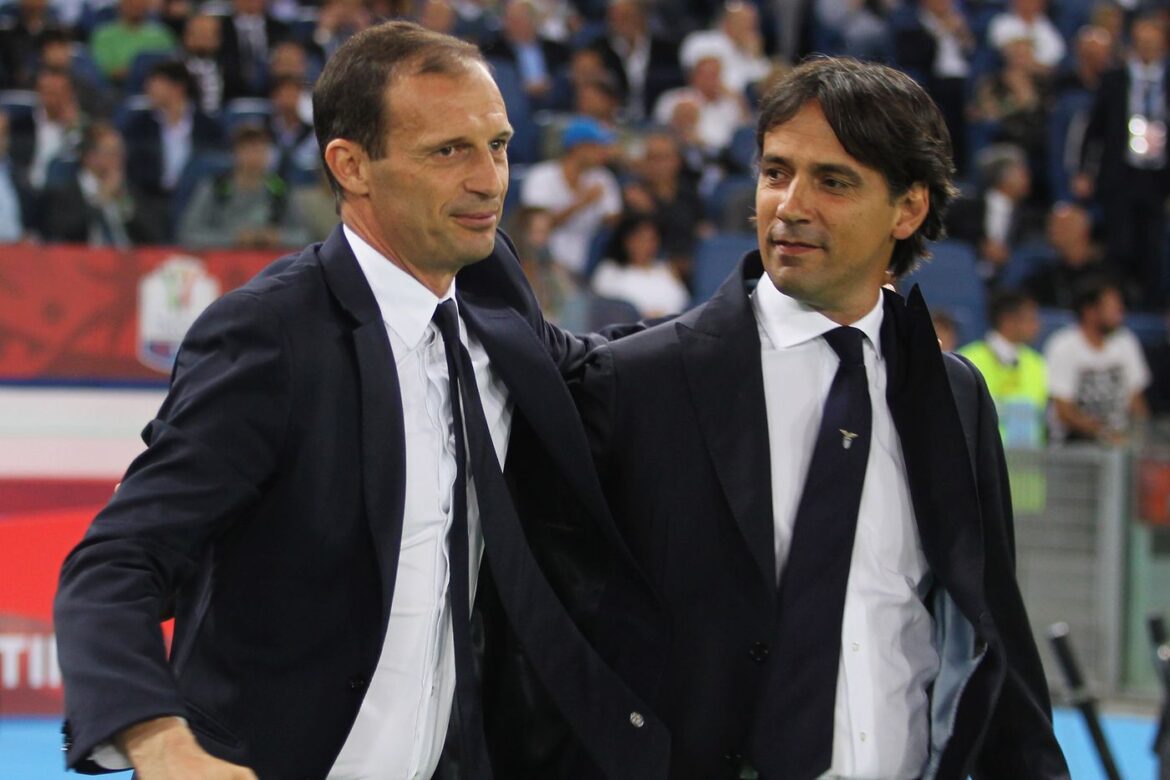 Inter wanted to sign Juventus’ Allegri after Conte left. The Nerazzurri saw Allegri as a replacement for Conte, who left Inter in the summer. Inter had won the Scudetto with Conte, and they were looking forward to the next season. But the Italian manager wanted to keep his key players for the upcoming season while Inter were looking to sell some. So after a meeting, Conte left the club, and Inter then had to start searching for a new manager.

Beppe Marotta said recently that Inter were planning to sign Allegri, who was not managing any club at that time. Allegri has an impressive profile for Serie A and experience to manage a big club. He has achieved great success with Juve in recent years and has a lot of experience in the league. Marotta has a great relationship with Allegri as he was the one to bring him to Turin in 2014. They both worked well at Juve, so Marotta wanted to replicate a similar story with him at Inter.

The Nerazzurri however, went with Inzaghi, who had done a decent job with Lazio. He won a couple of Super Coppa and a Coppa Italia with them. Also, he used a similar system to Lazio, so players had a smooth transition under him. Despite not having enough experience managing a top club, Simeone Inzaghi has done a great job with Inter this season. Inzaghi gave the players the freedom to express themselves. He has also rotated the squad well, as he mostly uses all of his subs to keep players fresh.

With Lukaku and Hakimi gone, many were doubting Inter before the season. The Nerazzurri are still in the race to win Scudetto till the last game, however, they are chasing Milan as they are two points behind them.