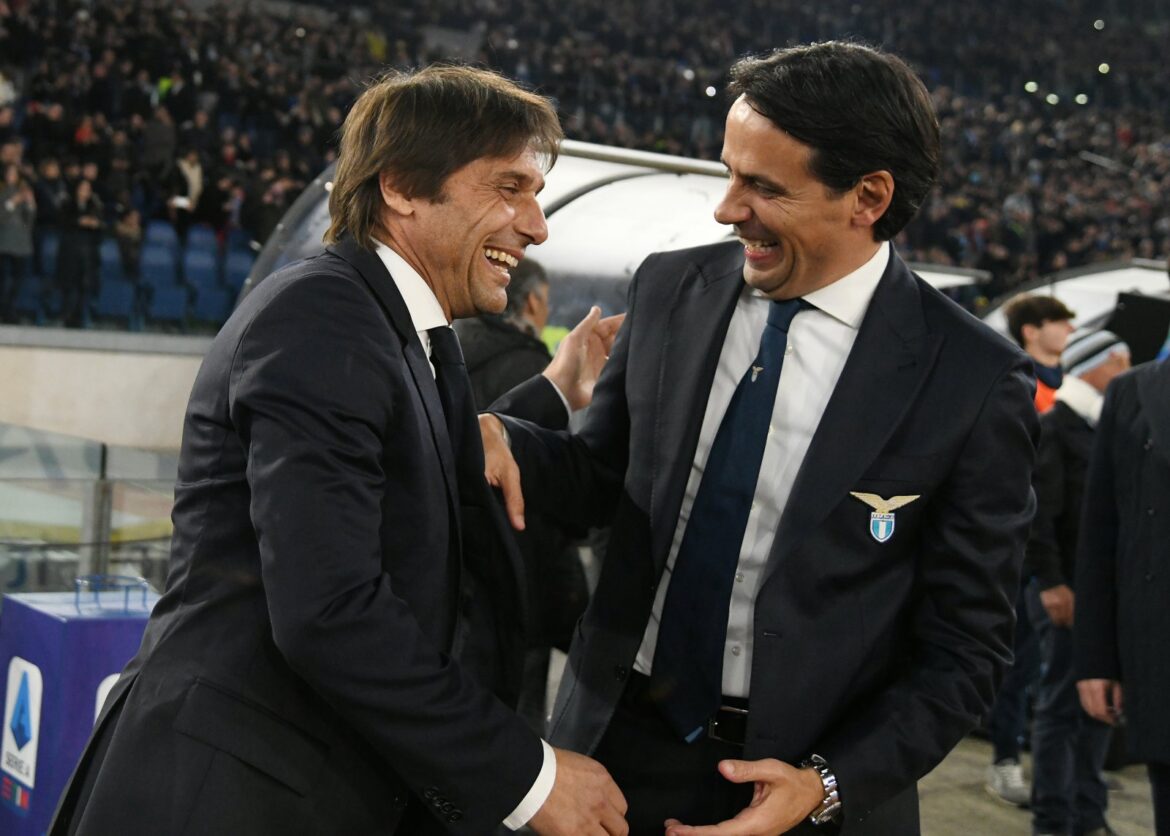 The Nerazzurri fans are loving Inter’s style of play this season, so is Inzaghi better than Conte? He has taken Conte’s team forward and has made them more exciting to watch. Conte had a pragmatic approach and he gave Inter what they needed at that time. He brought stability into the team and made Inter a formidable side with his ideology. Now, Inzaghi has taken Conte’s team a step up and has made his players more efficient by giving them more freedom.

In a recent interview, he said that he was very happy when fans told him that they liked the way Inter are playing. Inzaghi lets his players decide where they want to go. He gives them the freedom to interpret the space to exploit the weak areas of teams. With a little bit of guidance, the players are slowly understanding Inzaghi’s tactics and are liking this gameplay. This way, his team is more unpredictable as the players think at the moment which the opponents can not analyze.

Is Inzaghi better than Conte in managing Inter?

Inzaghi rotates his squad a lot and it helps the players as they remain in better shape. He uses almost all of his substitutions which is why many players have contributed to Inter’s success this season. He praised Ranocchia for stepping up and playing the role of Stefan De Vrij when he was out due to injury. Ranocchia did a great job against Shakhtar and helped Inter in qualifying for the UCL round of 16. Inzaghi also likes Gagliardini, the midfielder has scored a couple of goals this season and brings something different in the midfield.

Inzaghi is also managing Calhanoglu very well and has helped him to settle in the team easily. He has given him the freedom to dictate the play and push up when needed.