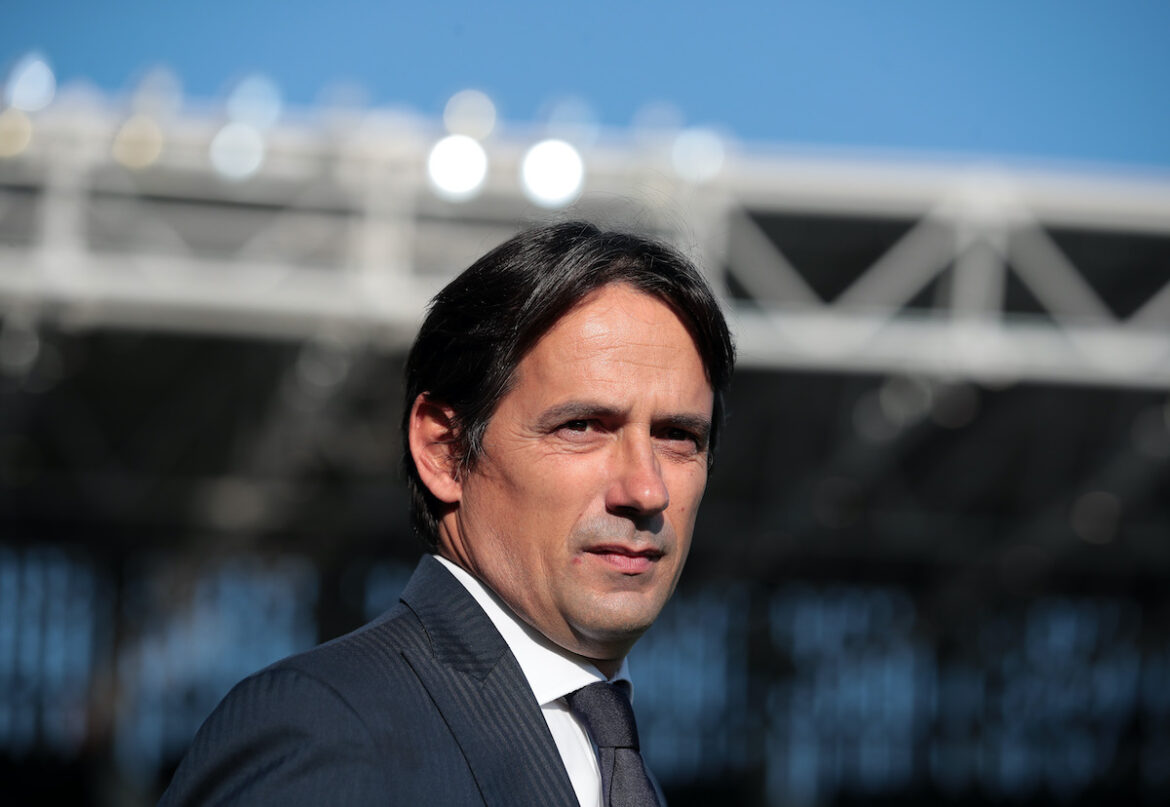 Inter will appoint Inzaghi to replace Conte. The former Lazio manager agreed to stay back at Lazio yesterday, accepting Lotito’s offer. However, he did not accept it on pen and paper. Thus, Inter took the opportunity to bring the Italian manager to the club. In fact, they succeeded in luring him to the club and Inzaghi will be the next manager for the club. After two years of service, Conte left Inter day before yesterday with mutual consent with the owners.

Conte had a list of players in mind to keep for the next season. However, the Nerazzurri do no have the financial aid to fulfil that. In fact, they will look at raising around €80 million from player sales. Further, The Italian giants have recently secured a three-year loan funding from an American firm Oaktree Capital. They will offer a €275 million funding to Inter for three years. They will also buy the 31 percent LionRock stocks in the near future.

Inter will appoint Inzaghi on a two-year deal after Conte

The former Nerazzurri boss has given a lot to the club. The winning spirit of the players, the polishing of defense are all done by Conte. Conte always maintained discipline in the squad and believed in hard work. Nobody at the club wanted Conte to leave. The players were enjoying a tremendous Serie A win and looked forward to the Champions League with the boss. However, something did not fit for the owners and Conte left Inter. And his shoes would be hard to fill in.

The Nerazzurri have offered to pay €4 million of annual salary to Simone Inzaghi, which is less than what Conte would have been paid in his final year with Inter. Inzaghi replaced Stefano Pioli at Lazio in 2016. Ever since Lazio have won a Coppa Italia and two Coppa Italiana titles. Plus, they finished in fourth place twice in Serie A under his guidance.