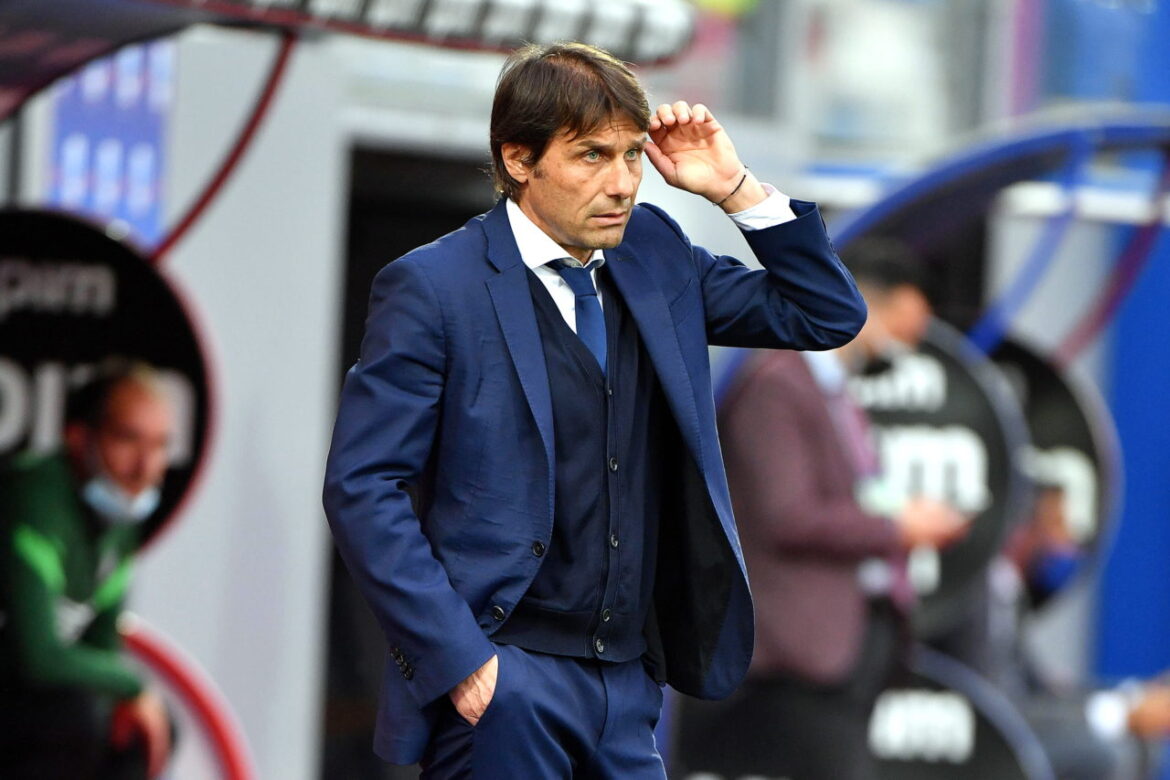 Zidane has left Real Madrid so the Los Blancos want Conte to replace him. Conte has also left the Nerazzurri as the Suning can not give him the players he wants. Also, they have to sell players to get around 80 million euros in this transfer window. They also have to decrease their wage bill for next season by about 20%. Inter are now looking to appoint Simone Inzaghi from Lazio as their coach for the next season.

Zidane has also decided to leave Real Madrid after a very tough season. The Los Blancos had close to 70 injuries and had to play some players out of their position. Zidane still managed to keep the team strong and got them to the Semi-finals of the UEFA Champions League. They also gave Atletico Madrid a hard time in La Liga as the title winner was decided on the last matchday of La Liga and Real Madrid got second. Now, the Los Blancos are looking for a new manager and Conte is on their list.

Real Madrid want Conte as Zidane has decided to leave

Real Madrid’s first choice was Allegri but he will be going to Juventus. So now Real will have Raul, Conte, Pochettino and Low as their options. Raul has done great work with Real Madrid Castilla. The academy players have given a glimpse in the first-team squad as Real had many players suffering from injury. Blanco and Miguel have stood out and they will be in the first-team squad in the next season.

Conte will bring his back 3 system in Madrid if he comes. Real will have to adjust to that, but they can play counter-attacking football under him. Eden Hazard could also get back to his best under him. It all depends on Conte though, as Spurs are keen on him too.