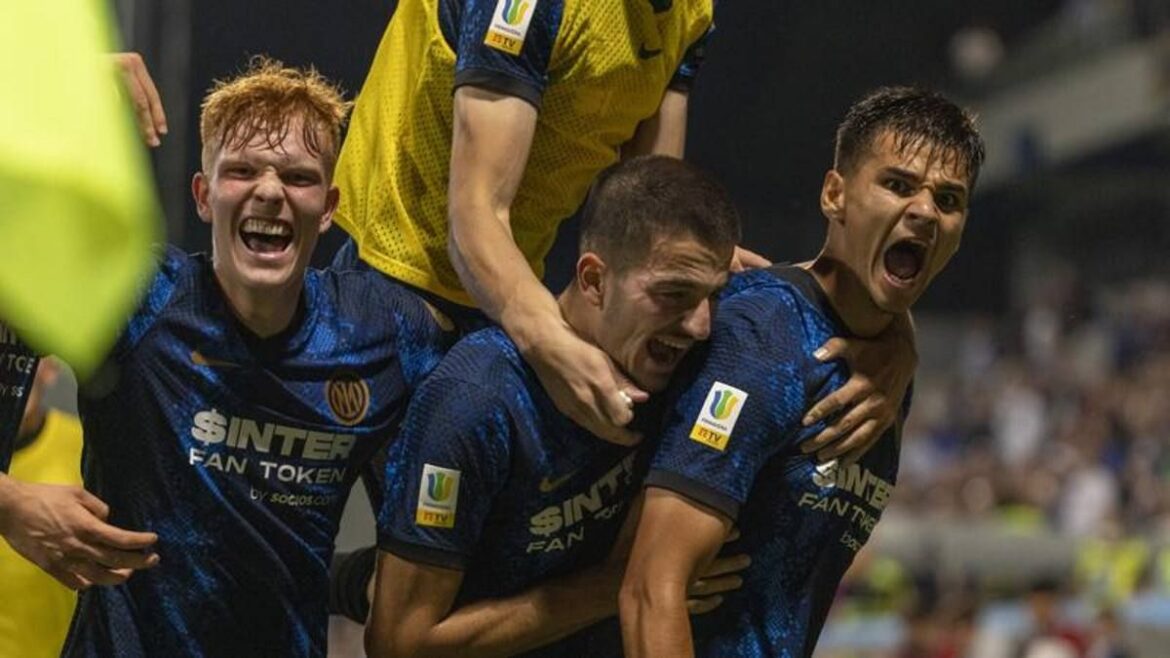 Inter win the Primavera title in extra time as they beat the Roma U-19 side in the final. Inter had to battle for full 120 minutes to win the title. They are now the most crowned team in the U-19 group as they dethrone Torino. Roma U-19 had a great season, but Inter came on top in the final. It is their tenth title, and the future looks good for Inter.

Chivu is building a solid youth team and nurturing the young players well. The Primavera title is played in Italy in a home and away system. Here, unlike the league system, the teams that stay in the top six go-ahead to the next stage. They then compete for the title in the later stages, so the team on top is not the automatic winner of this competition. AS Roma were at the top with a comfortable 7 points lead over Inter, who were in the second place.

Inter win the Primavera title for the record tenth time

Inter managed to-do a comeback against Cagliari in the later stages as they scored a double in the injury time to make it a draw. They qualified for the finals as they were ahead on the points table. Meanwhile, Roma beat Juve 2-0 comfortably. Roma were the clear favorites in the final, but Inter managed to drag the game to extra time and then scored a winner. Roma got the lead in the 70th minute, but Inter gave a reply as Casadei scored the equalizer in the 81st minute. Nikola Ilayev then scored the winner in the extra time to give Inter the title after the 2017-18 season.

Chivu recently said in the press that he is working hard to take the players into the senior team. Chivu became the coach the last summer, and he has done a great job so far. Zanotti has already made his senior debut this year.