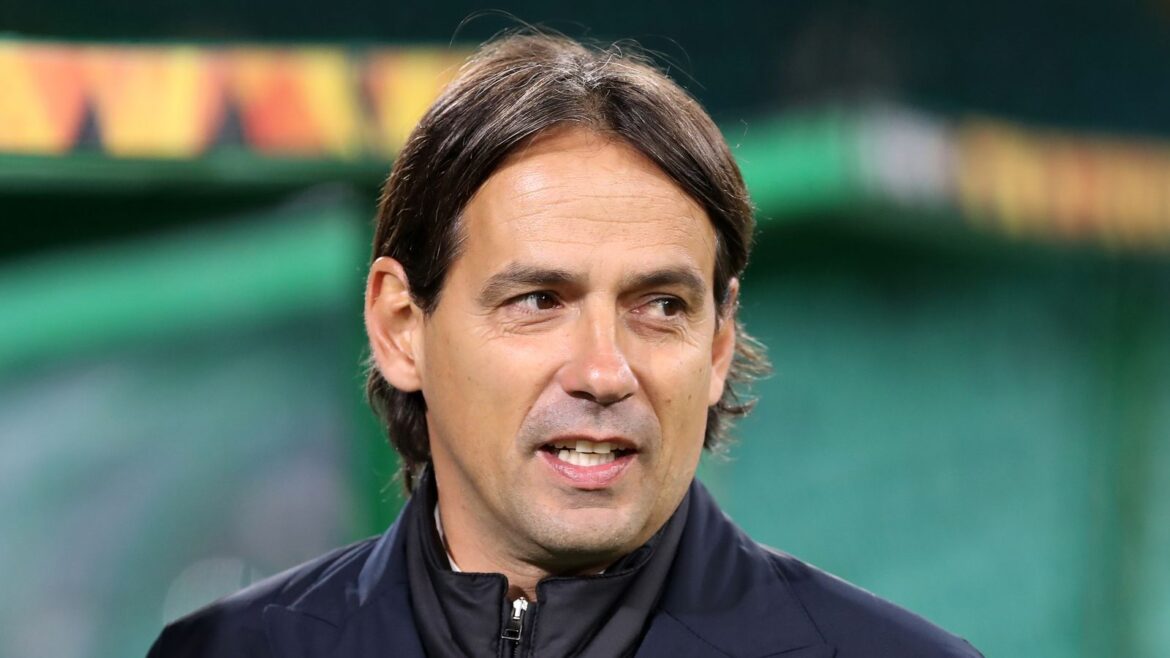 Inzaghi talks on Scudetto hopes during the winter training of Inter Milan before the Serie A return. The Nerazzurri are currently in Malta enjoying their training and played against Gzira United yesterday. They managed to beat them 6-1, and Inzaghi gave chances to some young players. The Nerazzurri manager had a press conference and spoke about the players in the Qatar World Cup.

Inzaghi is expecting Lukaku and Onana to come back by the end of the week. Both of them had a disappointing end to their campaign as they got out on the group stage. Lukaku missed some high-quality chances and had to handle a lot of criticism after the game. The Belgian will be back with the Inter squad by Friday or Saturday. Inzaghi also commented on Onana’s exit from the Cameroon squad. He said the keeper had a misunderstanding with the coach, and he had to pay for it. However, the Nerazzurri talked to him and Onana is calm now.

Inzaghi talks on Scudetto hopes and the winter transfer window

The Nerazzurri manager said that he is happy that his team is attentive to the transfer market. Inter Milan will have to find some crucial additions to the squad to help them in Serie A. Also, Inzaghi is planning to start strong, as he acknowledges Napoli’s tremendous run so far in Serie A. Inzaghi has hopes for the Scudetto, as 23 games are still left this season. But Inter will have to be consistent.

The Nerazzurri will face RB Salzburg tomorrow in Malta. They will also play against Real Betis, and Reggina, before playing against Napoli on January 4. This will give Inter an ample amount of training before the return to Serie A. Inzaghi wants to work hard and start the next part of the season at a high pace.