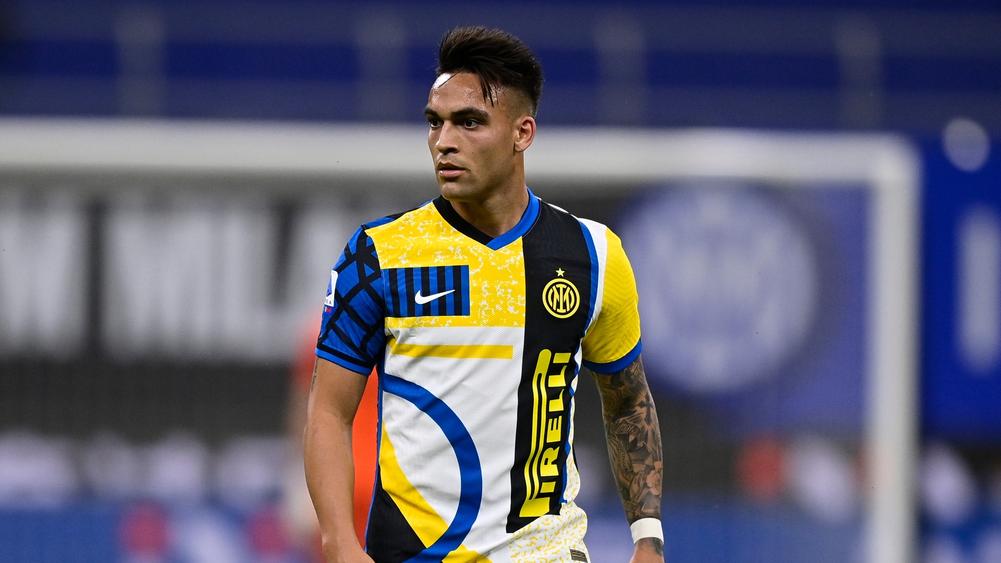 Klopp wants Argentine star Lautaro Martinez to be the successor of Roberto Firmino. The German tactician likes Martinez and wants him in his team. He praised Lautaro in an interview after Liverpool were drawn to Inter in the round of 16. Klopp said that he likes Lautaro and feels that he is one of the most exciting strikers in Europe currently. So, the Reds have enquired about Lautaro as they look forward to the future. Also, his presence will bolster their already strong forward line.

However, Inter have given a warning to Liverpool that Lautaro is not for sale. Inter gave the Argentine a new contract recently. He will be with Inter till 2026 and Inter said that many other European clubs are in queue as well. After losing Lukaku in this summer’s transfer window, Inter needed to tie Lautaro down for more years. The Argentine has proven his worth as he has scored 10 goals in Serie A in 15 games.

Liverpool boasts one of the best attacks in Europe currently. They have Mo Salah in red hot form and Jota and Mane as striker and winger respectively. While Firmino is struggling with some injuries, he is still a part of this quality attack. Liverpool want to replace him and Klopp feels Lautaro will be the right man. Firmino has served the Reds for almost 6 years but Liverpool now want to plan for the future.

For Inter, Lautaro is one of their key players and they don’t want to sell him. A lot of attacks are finished by him and his movement in the box causes a lot of trouble to the opposition. Also, He is quick and his ability to make runs behind the defense keeps the opponent’s defensive line back.