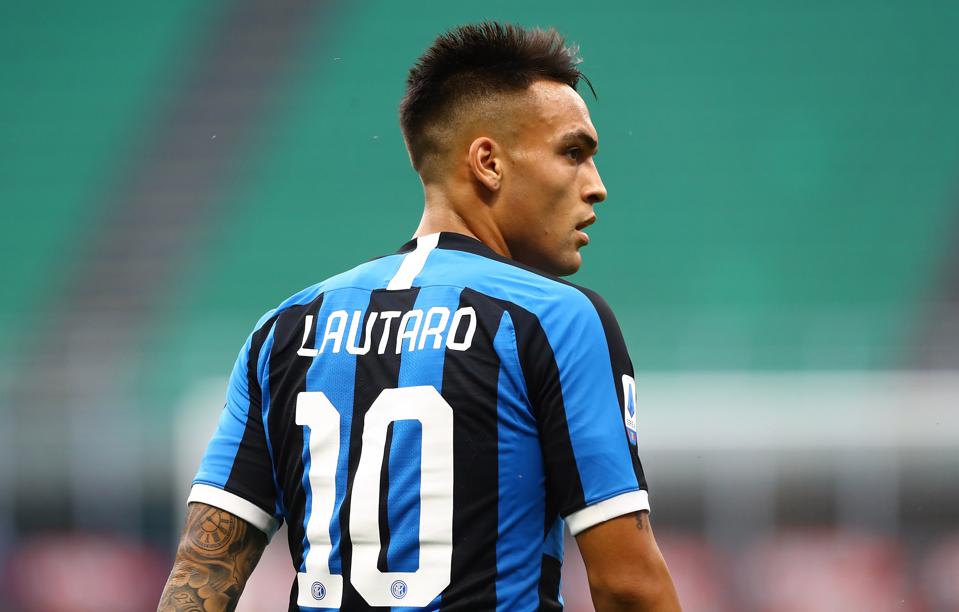 Lautaro Martinez will sign a new contract. Beppe Marotta is confident that the Argentine will soon sign a new contract. His current deal with Inter expires in 2023 and the Nerazzurri want to extend it. After Lukaku’s departure, Inter feel that Lautaro is their talisman and they want to tie him down with a new contract that will secure their future. The 24-year old wants to stay in Milan as well because he is happy. He likes to play for Inter and is actually looking forward to having more responsibility after Lukaku’s departure. He scored an equalizer against Hellas Verona as Inter were 1-0 down in the first half. Also, he recently scored a goal against Venezuela as well in World Cup qualifiers.

The North London rivals, Arsenal and Spurs were after him in this transfer window. But, the Argentine rejected their offers as he wants to stay in Milan. Lautaro has improved a lot at Inter Milan and he wants to continue here to become one of the best.

Lautaro’s agent has had several talks with Inter and it looks like they are finally going to sign an extension. Marotta said that they are in well advanced talks for Lautaro’s contract extension. He clarified that there are no problems in contract situations and Inter will take care of this soon. Also, he said that they will soon extend Brozovic and Perisic’s contract as their contract expires next year.

Lautaro played a huge role in Inter’s Scudetto triumph last year as they managed to dethrone Juventus. He had a brilliant partnership with Lukaku at the top as they both scored and assisted each other. Inter will now hope that he forms another successful partnership with Dzeko and Correa.