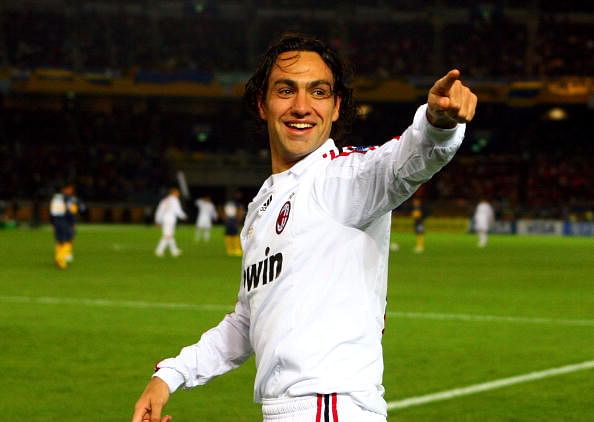 Nesta praises Inter Milan and their strategy in this summer’s transfer window. Inter Milan lost key players in this transfer window, but they managed to replace them with quality signings and at a fairly less price. Romelu Lukaku was arguably Inter Milan’s best player last season and Achraf Hakimi played a key role in Inter’s Scudetto triumph as well. Inter lost both of them in this transfer window but they have managed to replace them. They signed Edin Dzeko and Denzel Dumfries as Lukaku and Hakimi’s replacements. They also brought Joaquin Correa who has been great for Lazio and can be a useful asset for Inter in the future. He won Inter 3 points against Hellas Verona after coming from the bench as he scored a brace to give Inter a 3-1 victory.

Inter Milan had to sell a few players as their owners forced them to make a profit in this summer’s transfer window. So, Inter rejected Chelsea’s £85 million offer for Romelu Lukaku at first. But, they had to accept the Blues’ next offer of £97.5 million. And they got Edin Dzeko on a free transfer from AS Roma this summer. He scored and provided an assist in his first match for Inter Milan.

After Christian Eriksen’s injury, Inter had to get his replacement as well. So, the Nerazzurri managed to bring Hakan Calhanoglu on a free transfer as well from their city rivals AC Milan. Inter replaced Achraf Hakimi with Denzel Dumfries and managed to buy him at a cheap price. They got €60 million for Hakimi and they brought Dumfries for around €14 million only.

Nesta believes that Inzaghi is a good coach and he can manage this Inter side really well. However, he did not say who are the favourites for Serie A. The Milan legend believes that many clubs can win the Scudetto this year.