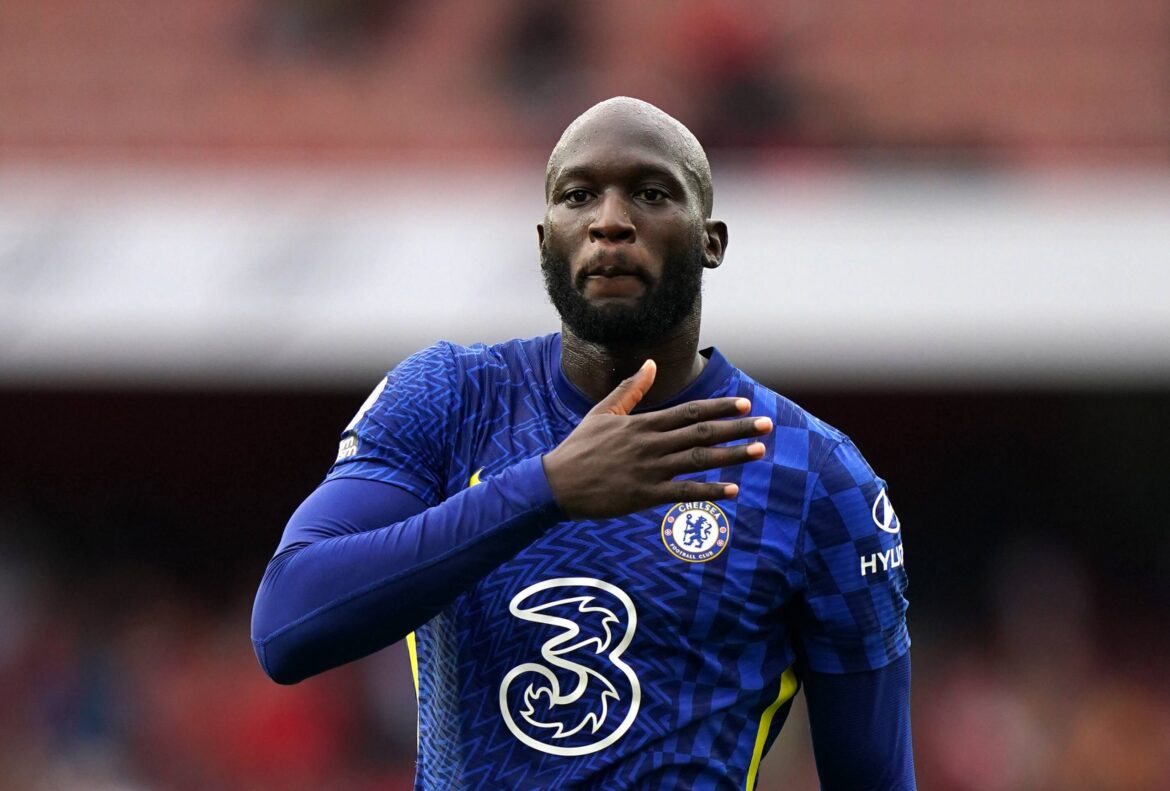 Lukaku apologizes to Inter fans and promises that he will return to Milan soon. The Belgian moved to Chelsea in this summer’s transfer window and is currently struggling there. After the departure of Conte and Hakimi, Inter were trying their best to keep Lukaku. The Belgian also said that he loves Milan and wanted to defend the title this season. But, Chelsea’s manager, Thomas Tuchel changed his mind, and he suddenly wanted a move back to his former club. So, Lukaku has apologized to the Nerazzurri fans for his move to Chelsea. Inter ultras were very angry then and protested outside Inter’s headquarters when this move happened.

Lukaku became a key figure in Inter’s team and was their talisman under Conte. The Italian tactician managed to get the best out of him. He was a focal point in Conte’s system and helped his teammates around him as well. He got better physically and mentally and helped Inter a lot in getting their Scudetto after a decade.

Lukaku has not been able to make a huge comeback in Premier League. He had a good start, but his ankle strain injury and now COVID has let him down. The Belgian also said that he does not like the formation played by Tuchel, but he will adapt to it sooner. Lukaku had a great partnership with Lautaro at Inter, and they both helped each other by making runs and creating spaces. At Chelsea, he has to do it all alone so, he is struggling to find the supply he needs.

The Belgian has promised in the interview that he will return as he loves Inter a lot. He said that he did not want to leave Inter the way he did as the support he got from the Nerazzurri fans means a lot to him.