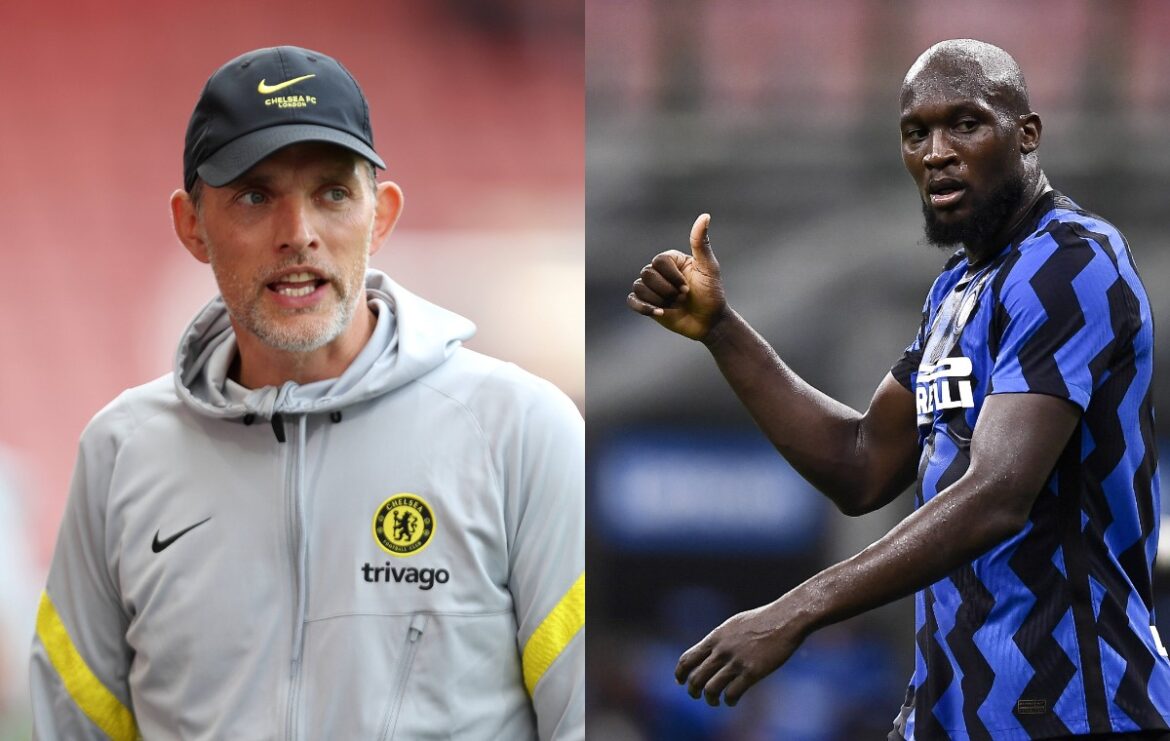 Romelu Lukaku is open to Chelsea move for the upcoming season. The Belgian has said before that he loves Milan and would like to stay and the defend Serie A title. But, Chelsea’s manager Thomas Tuchel, has reportedly approached Lukaku and convinced him for a return to the Stamford Bridge. The Belgian used to play for Chelsea when he was 18 years old and made just 10 appearances for them. He was not successful there and did not score any goals so he went on loan to West Brom and Everton. He had a good spell at Everton which led to Manchester United signing him.

Thomas Tuchel is a big fan of Lukaku and wants to get him in his squad. Chelsea do lack a physical striker who can hold the ball and score headers. Timo Werner can not act a single center forward so he would need someone like Lukaku who can hold the ball and buy some time for him to make runs. Werner has not been that clinical in front of goal so bringing in Lukaku will help the Blues in finishing those chances. Hence, Chelsea want to sign him and are trying their best to get him from Inter who are reluctant to sell him. First, they made an offer of €100 million with Marcos Alonso but Inter have rejected it.

Chelsea are now preparing a bid of €120 million and hope that Inter will accept it. Inter ultras are giving warnings to the board as they do not want to let go of Lukaku. Inter Milan’s CEO Beppe Marotta has said before that they will not sell Lukaku this summer. But Chelsea are offering a huge amount and Inter are struggling financially.

The Nerazzurri will look to sign Zapata as Lukaku’s replacement.