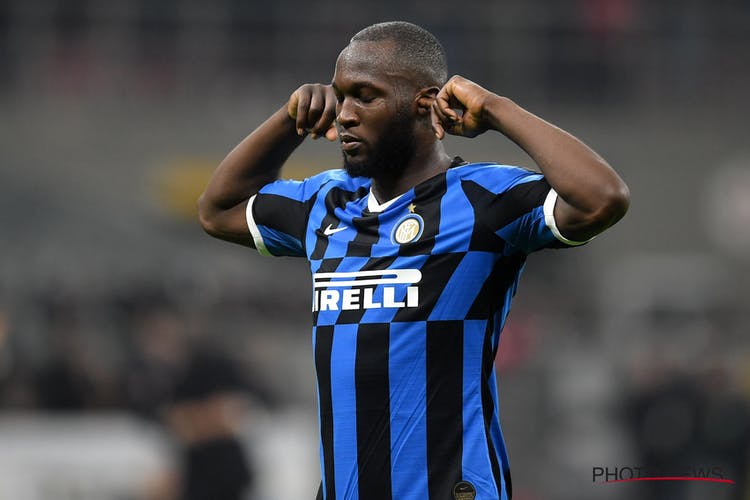 Lukaku Serie A MVP while Martinez follows at number 3. The duo have been an extraordinary part of Inter’s success. In fact, the pair form Lula and are fan favorites. Further, Lukaku started his professional career in football with Anderlecht. He made his senior debut with the same club at the age of 16. At 11, he signed for Chelsea but he barely got the chance to play that season. Thus, he went out on loan to West Bromwich Albion in 2012 for a year before joining Everton on loan in the next season.

After helping Everton reach club record points, he joined the team permanently for a club-record fee of £28 million. He got the number 10 Jersey. He has the best career stats with Everton. Lukaku made 166 appearances for the club, scoring 87 goals and providing 29 assists. He joined Inter in the 19/20 season. The Belgian now has a market value of £90 million currently and he is at the top. Lukaku has been playing tirelessly for Inter. In fact, he recently scored his 300th goal against Lazio which brought Inter to the top of Serie A.

Lukaku Serie A MVP, Martinez secures the third position while Barella’s at 7

Lautaro Martinez who partners with Lukaku on the field to bring out the positive results for Inter is at number 3. And the Argentine has been irreplaceable in Conte’s squad. Martinez has made 121 appearances for the club, scoring 46 goals and providing 18 assists. Further, the 23-year old has a market value of £70 million.

Furthermore, the list also has the best midfielder in the country, Nicolo Barella. It is undoubtful that Barella has secured fame at such an early age of 24. The midfielder has impressed with his numbers and effort on the field consistently. He is an important part of the club and might be the next captain for the Nerazzurri. Barella has made 78 appearances for the club, scoring 7 goals and providing 18 assists. Inter are at the top of the Serie A table and are six points ahead of city rivals AC Milan.