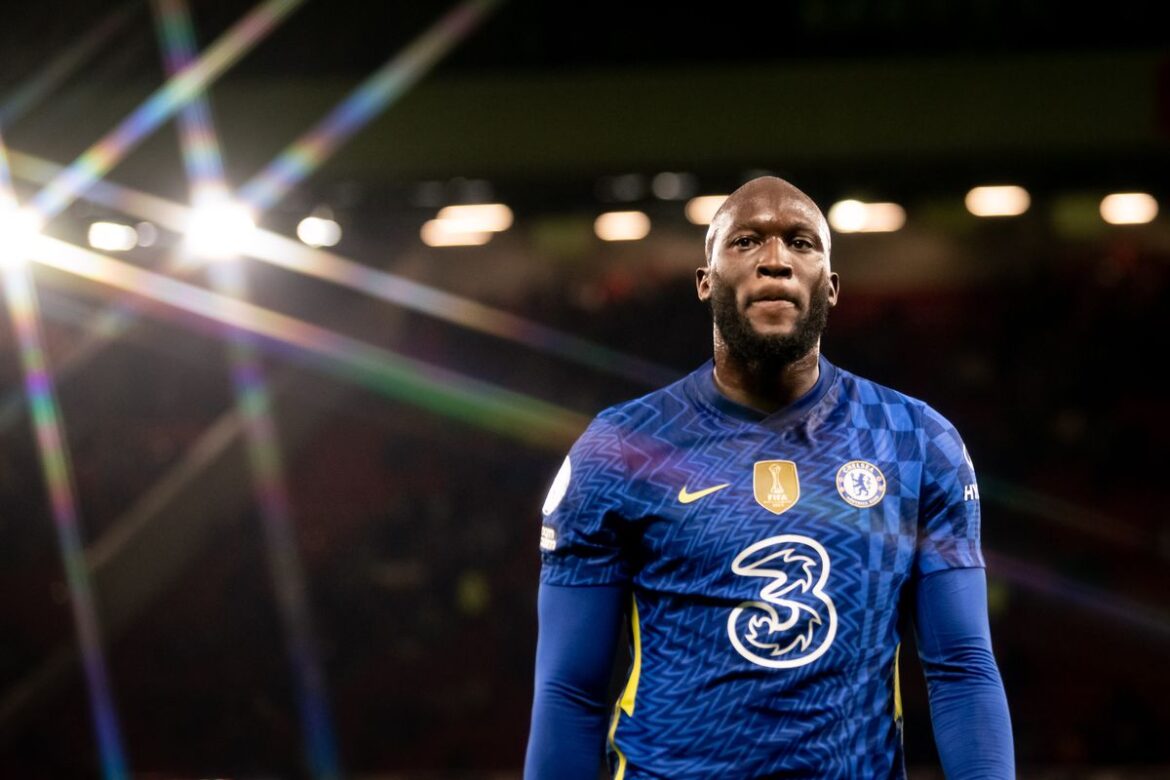 Lukaku will leave Chelsea as Thomas Tuchel does not have the Belgian in his plans. He is struggling to settle in the Chelsea squad, and he could depart in the summer. Tuchel has not been able to fit the former Inter striker into his team. He has tried a couple of formations, but Lukaku could not play to his full potential. Also, his injuries and the dip in form has hindered his performance for Chelsea. The Belgian played his best football at Inter and is looking to make a return in the summer.

Lukaku came back to England after a brilliant season with Inter as he won the Scudetto. The Belgian was a key player in Conte’s system as he was the focal point of his formation. But at Chelsea, Tuchel left Lukaku at the top alone as he sees him as a box striker. Whereas, at Inter, Lukaku used to drop and involve himself in the build-up. His movements created space for his teammate while he shielded, the ball to buy some time. At Chelsea, Tuchel prefers Havertz as the number 9 because of his clever movements and his ability to receive the ball in tight spaces.

Lukaku will leave Chelsea, Inter and AC Milan are linked

Inter could prepare a loan move for the Belgian as Sanchez might depart in the summer. Dzeko has done a decent job in replacing him, but Lukaku can return and challenge him for the starting position. Inter are also looking to sign Dybala and Scamacca in the summer, so they might not sign Lukaku on a permanent transfer.

AC Milan are also keen to sign Lukaku as Zlatan could leave the club. They want a backup for Giroud, who can not play every match of the season. But a move to Inter’s rivals might not be in good taste with the Nerazzurri fans.