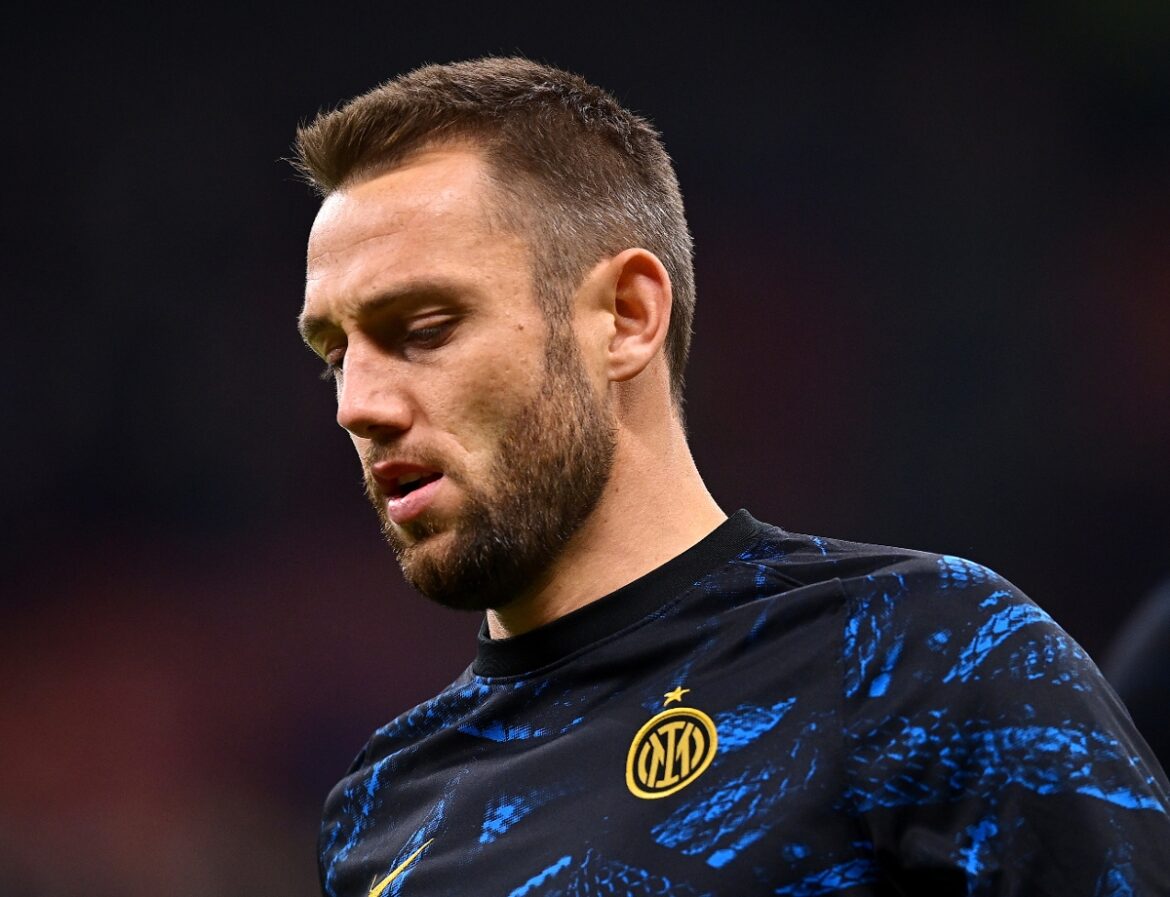 Spurs are ready to sign De Vrij in the summer as their manager wants the dutch defender. Conte liked De Vrij a lot in his time at Inter, so he is now looking to reunite with him at Spurs. Inter won the Scudetto after more than a decade under Conte, and De Vrij was a key player on his side. He has been a consistent performer for Inter so far, but he has had a dip in form this season. Also, several injuries have taken a toll on his body, and the Dutch defender has lost some pace.

The Nerazzurri will be ready to sell him if Spurs can meet their evaluation. Also, his evaluation has gone down from £40 million last year to £15 million this year. Conte might force the board to get the defender as he wants De Vrij to be in the center of the back three at Spurs. The Italian tactician has done a great job as his side is in contention to be in the top four. A 4th place finish will give them Champions League football, and it will be easier to sign big players in the summer.

Spurs are ready to sign De Vrij, and other clubs are also keen

Spurs have been brilliant in the latter part of the season. Conte has brought several players from Italy, and his side has improved after that. The inclusion of Kulusevski and Bentancur has improved Spurs’ gameplay. Now Conte wants to improve his defense, and he is looking for another defender from Serie A. De Vrij is one of the best in his position, and Conte believes that he can bring his form back.

Clubs like Aston Villa and Newcastle United are also keen to sign De Vrij. But the Dutch defender will prefer Spurs because of Conte.