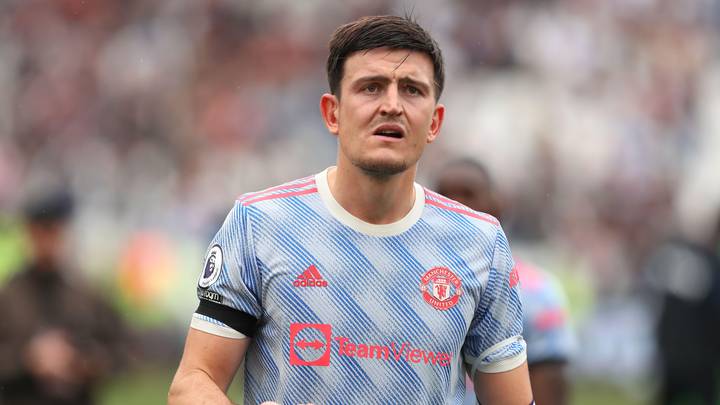 Manchester United want De Vrij in the summer to improve their defence. The Red Devils are planning to revamp their squad, and they are looking for a new defender. Inter are willing to sell De Vrij as the Dutch defender was inconsistent this season and had some injuries. The Nerazzurri will try to make a good deal with United as they need a centre-back who is good with the ball at his feet. Maguire has been underwhelming ever since he came from Leicester City.

De Vrij has helped Inter a lot in recent years and he was a key player on Conte’s side. But, the 30-year-old might have to move to a new club as Inter Milan are looking to replace him. The Nerazzurri need to balance the books and are going to sell some key players in the window. Perisic has already made a move to England, and De Vrij might also be on his way out.

Erik Ten Hag likes the Dutch defender and is looking to bring him to Old Trafford. United are also keen to sign Dumfries so a deal could be made soon. Ten Hag wants a player who will be good in possession and will help in building out from the back. De Vrij excels in that and the Dutch manager has seen his qualities on the National side. His passing and reading of the game will improve United in both attack and defence. An experienced defender like him will help Man United to get their targets this season.

De Vrij’s contract will expire next year and Inter are not keen to give him another contract. So, the Nerazzurri are looking to sell him this summer as they would not want to lose him on a free transfer.