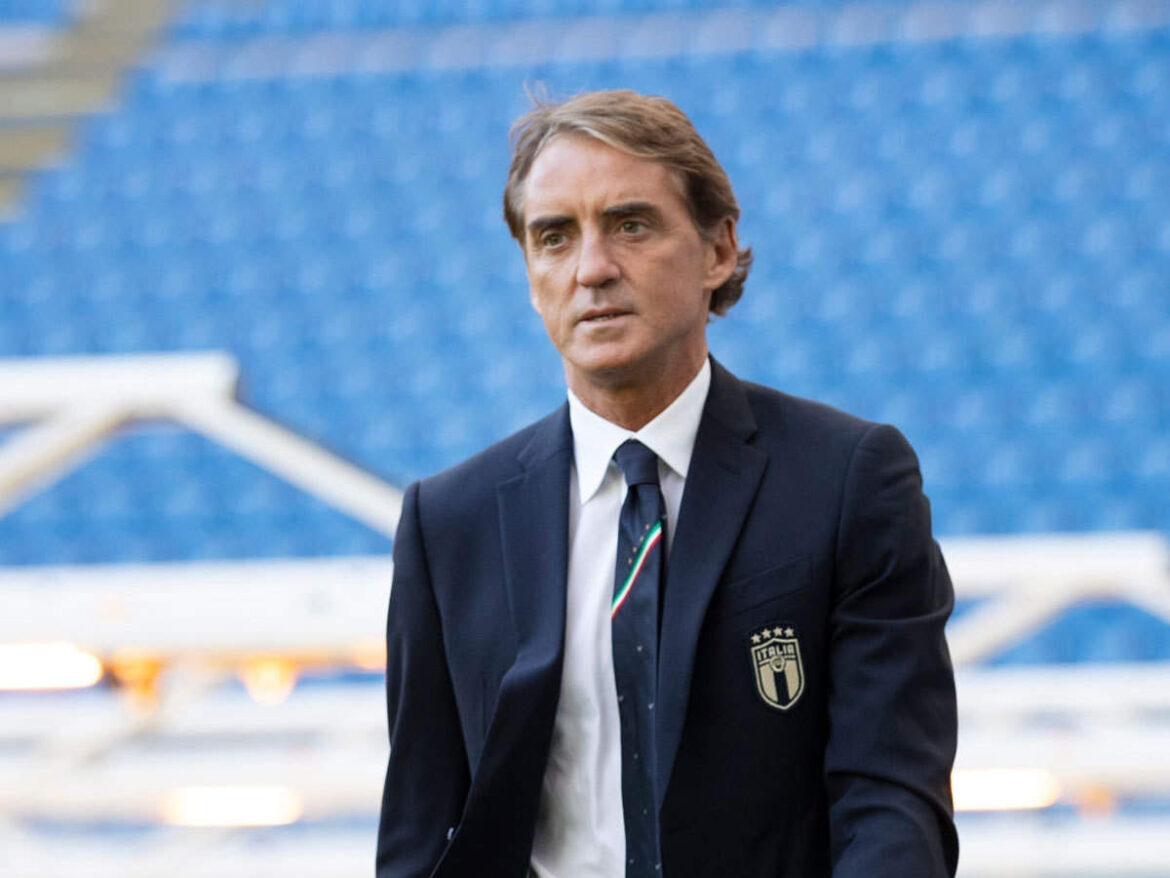 Mancini’s Italy ready for Euro 2020. The Italian coach was once a player, a manager, and is now a coach. As a player, he had the best stint of his career with Sampdoria. He played as a deep-lying forward for the club. The 56-year old won a Serie A title, 4 Coppa Italia titles, and a European Cup Winner’s Cup. He played close to 550 matches for the club. In 1997, after 15 years at Sampdoria, he moved to Lazio.

Further, he won a Scudetto, 2 Coppa Italia titles, and a UEFA Super Cup. At 35, he started his managerial career with Fiorentina and won a Coppa Italia there. However, the club was bankrupt and Mancini had to leave. Further, he took on the role at Lazio but lost a number of key players due to financial constraints. Lazio won another Coppa Italia under his guidance. And then he moved to Inter, a major club, with more resources. Inter won three consecutive Serie A titles, and soon Mancini became the most successful manager for Inter in 30 years.

The 56-year old achieved great success with Inter. However, his success in domestic format was not enough to keep him at the club. And as the pundits said, it was his inability to bring the Champions League trophy. However, Mancini turned tables after joining Manchester City in 2009. He turned their luck around and made them a top-level club from a mid-level club. He instilled a winning culture at the club, combining defense and attack in just the right amount.

Mancini managed a Turkish club Galatasaray before he returned to Inter. He stayed there for two years and took charge of the Russian side, Zenit. In 2018, he was appointed as the caretaker manager of the Italian national team. However, he took on the position as the manager after six months. Italy is ready for Euro 2020. Giaccherini praised Inter’s Nicolo Barella yesterday, calling him a star. And Italy is ready with the right amount of young talent and abundant experience for Euro 2020.