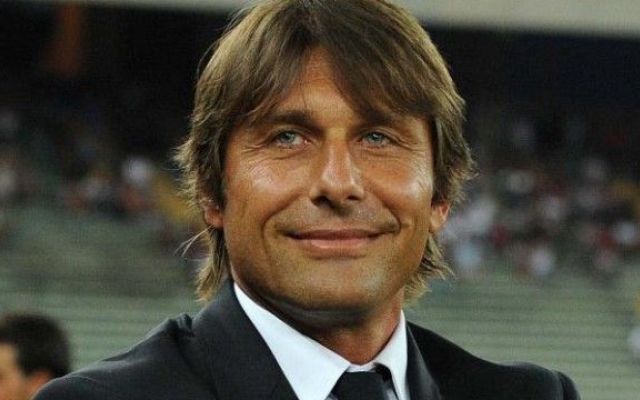 It’s difficult to replace Conte said Zeman to Cittaceleste in today’s print edition. Conte has left big shoes to fill and Inzaghi has a big challenge ahead of him. He has done well at Lazio but he will not have the room to make mistakes here. He has to be consistent and that is why Inzaghi has started making his squad for the next season. Inzaghi is doing his tactical work and has decided about the players he wants and players that might not fit in his plans.

Zeman also said that Inter have lost a gem of a manager. He said that Conte is a unique manager and there is no one like him in Italy. Conte brings a certain energy with him which resonates with everyone who works with him. He brought the ambition into the team which helped them in winning Scudetto after more than a decade. All the players worked really hard under him and played with passion. He was mostly spot on with his tactics too, as his system worked perfectly for Inter.

It’s difficult to replace Conte, but Inzaghi has done well at Lazio

Zeman was Lazio’s manager from 1994 to 1997. He has also managed their rivals AS Roma and several other clubs in Italy. So he knows the amount of pressure a manager feels in a big club. He has empathy for Inzaghi as he takes over Conte which is not easy. Inzaghi has had talks with players and they all feel positive about it. Lukaku said that he will stay at Inter as he had a positive exchange with Inzaghi and he is happy in Milan.

Inter will play a tri-series in their pre-season which will have Real Madrid and Bayern. This will give Inzaghi a good idea about his team and he can implement his tactics easily then.