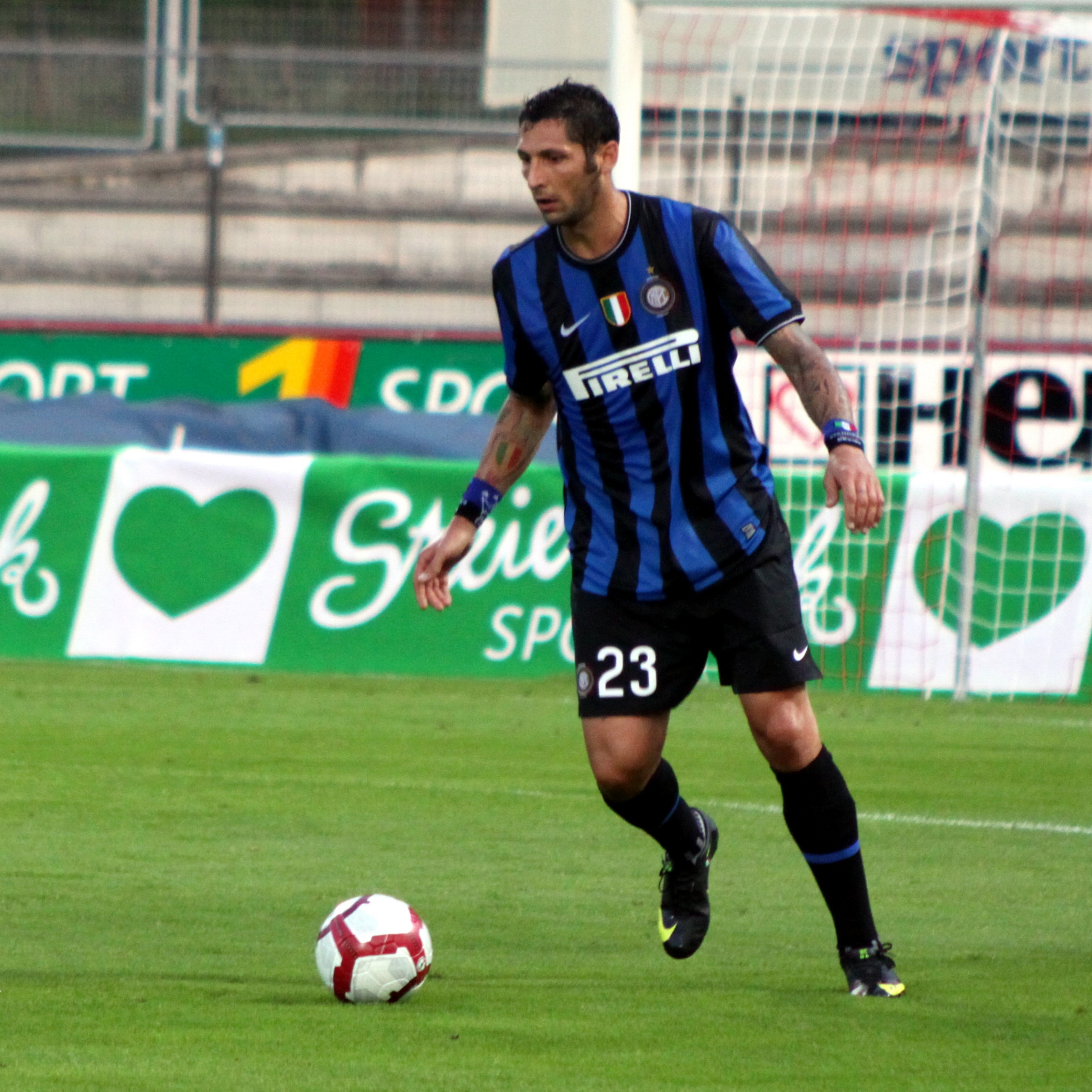 Marco Materazzi taunts Nedved for his comment in favor of Juventus. The Juventus chief boasted about Juventus’ domestic dominance in a recent interview with La Repubblica. However, that did not go down well with the Nerazzurri legend Marco Materazzi. He pointed out that the Bianconneri hasn’t won in Serie A for many years now. So much so that Nedved’s son reached University from middle school by then.

Marco Materazzi started his career in football with Lazio and Messina Peloro in 1990-1991. Before playing for Inter, he played in Serie B and Serie C. Further, he joined Inter in the year 2001 for a reported fee of €10 million. He got the number 23 jersey and made his debut against Perugia. He played 23 matches that season but lost the championship in a match against Lazio. In fact, he was also a part of the controversy as he got into a heated argument with the captain of Lazio. In the next season, he made 33 appearances for the club. However, the following year, he sustained an injury due to which he did not play for two months.

Marco Materazzi taunts Nedved says, he already won titles when his children were in primary school

Materazzi has always been a hot-headed man, getting into controversies. As Nedved boasted about Juventus’ dominance, Materazzi said it had been a while since Juventus last won the title. He also mentioned how his kids had already seen him win various trophies. In fact, he won the Champions League and the FIFA Club World Cup when his children were in Primary school.

Inter are currently on top of the Serie A table and have been going strong. They are six points ahead of city rivals AC Milan with 11 games to go. However, ex-Inter striker Julio Cruz warned Inter to put out their best. He said that there’s still a long way to go for the Scudetto. And while Inter are Serie A favorites, they should not take the success lightly.