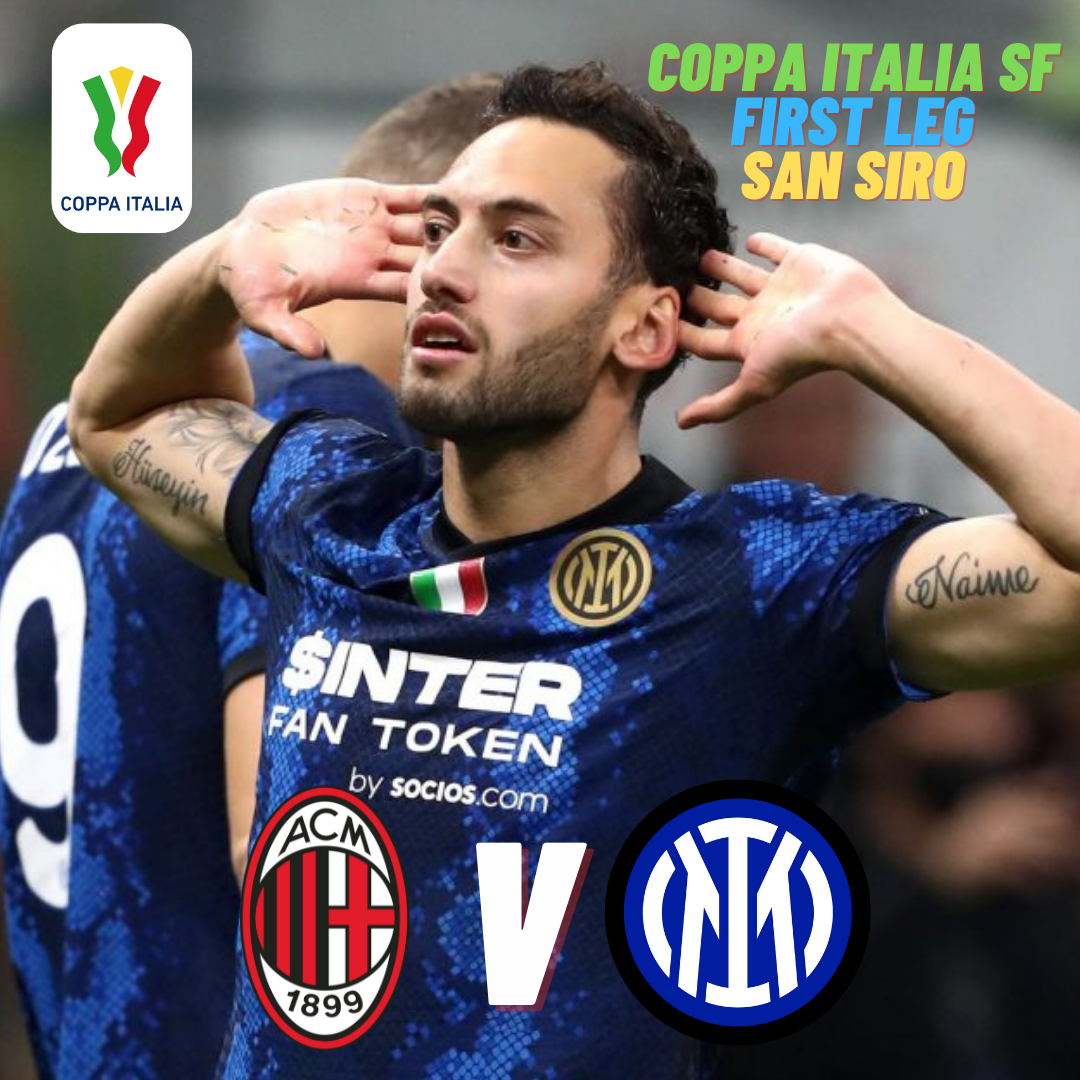 The Nerazzurri will be looking to get past their city rivals in Milan vs Inter to reach the finals of Coppa Italia. Inter Milan lost in the recent Derby Della Madonnina, which has opened the Scudetto race. Inter have dropped points after that match as well and will now be looking to get back in form. They are coming into this game with a disappointing draw against Genoa. Both the teams have not been able to lift this trophy for a long time, so they will be focused on this match.

AC Milan are also coming with a draw against Udinese at home. Udogie cancelled Milan’s lead after coming from the bench in the second half. After getting out of the Champions League, the Rossoneri will be keen to win this competition. However, Milan have earned only a couple of points in their last two games so an even game is on the cards.

Inzaghi will be wary of AC Milan’s threats this time, and he will line up a more balanced team. Darmian should start the game ahead of Dumfries as he was rested in the last match. Skriniar will return to the eleven as D’Ambrosio took his place against Genoa. Also, Lautaro will start with Dzeko upfront as the Argentine came from the bench and played around 20 minutes in the last game. Gosens can start on the bench as he is back in training so he can give Inzaghi some minutes.

AC Milan will have to play without their star midfielder, Tonali as he will be serving his suspension. Bennacer is likely to take his place and play alongside Kessie with Diaz as number 10. Inter will have to be wary of Giroud and Leao who have been in fine form recently.