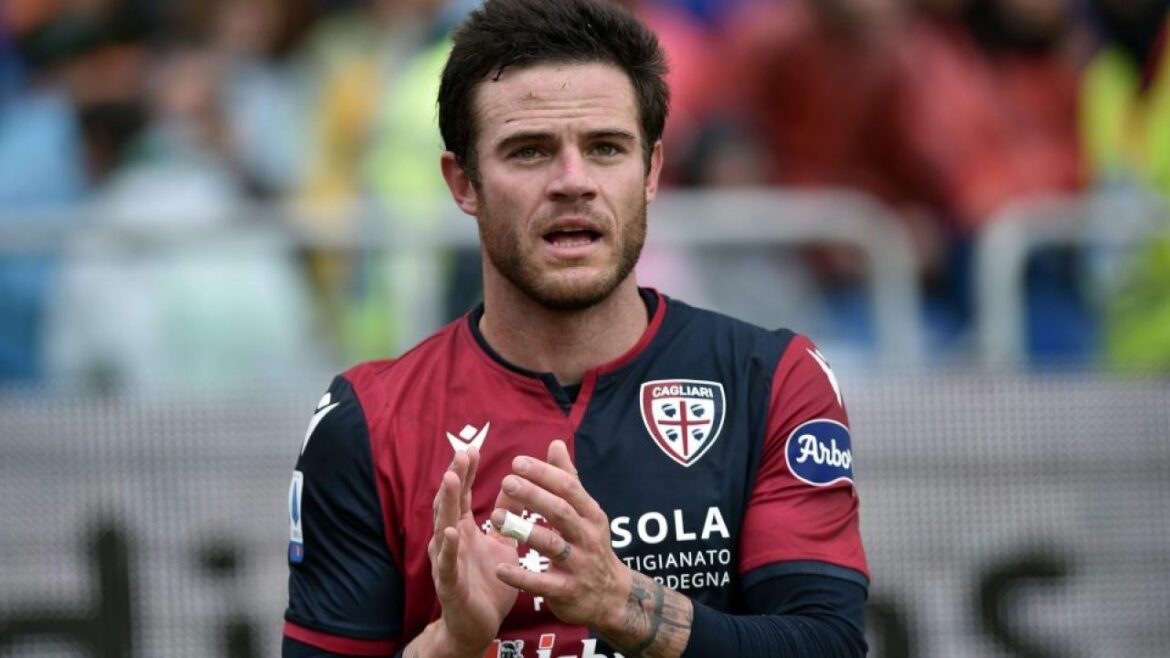 The Nerazzurri eye Cagliari star to replace Achraf Hakimi. The Moroccan has decided to move to Paris Saint Germain after winning the Scudetto with Inter Milan. He was a key player in Conte’s system last year. Conte decided to leave Inter as Suning told him that they will have to sell one key player, which was then decided to be Hakimi. Inter got €71 million including add-ons by selling the right wing-back. They are now looking for his replacement in the transfer window.

So, Inter have set their sight on Nahitan Nandez from Cagliari. However, Inter do not want to sign him and will not activate his €36 million release clause. Instead, Inter want to offer Cagliari a swap deal. As reported by La Gazzetta dello Sport. Leeds United are also keen on Nahitan. But the deal can happen as both the Italian clubs share a good relationship. The Sardinians are trying to get Radja Nainggolan back. It will be his third return and Cagliari would want to get him on a permanent basis this time.

Radja Nainggolan and Nahitan Nandez have different price tags so Inter will have to give another young player in the deal. The candidate for that deal could be Lucien Agoume who has just returned to Inter from a loan spell. Cagliari also have their eyes on Pinamonti. Cagliari’s €36 million evaluation for Nahitan Nandez is high for Inter. So, both the teams will have to find a way to make this deal feasible. Nerazzurri have previously brought Barella from Cagliari on a pricey initial loan with the option to buy.

Leonardo Semplici, Cagliari’s coach was sad to let go of Barella. Also, Inter are looking to give the midfielder a new contract soon.