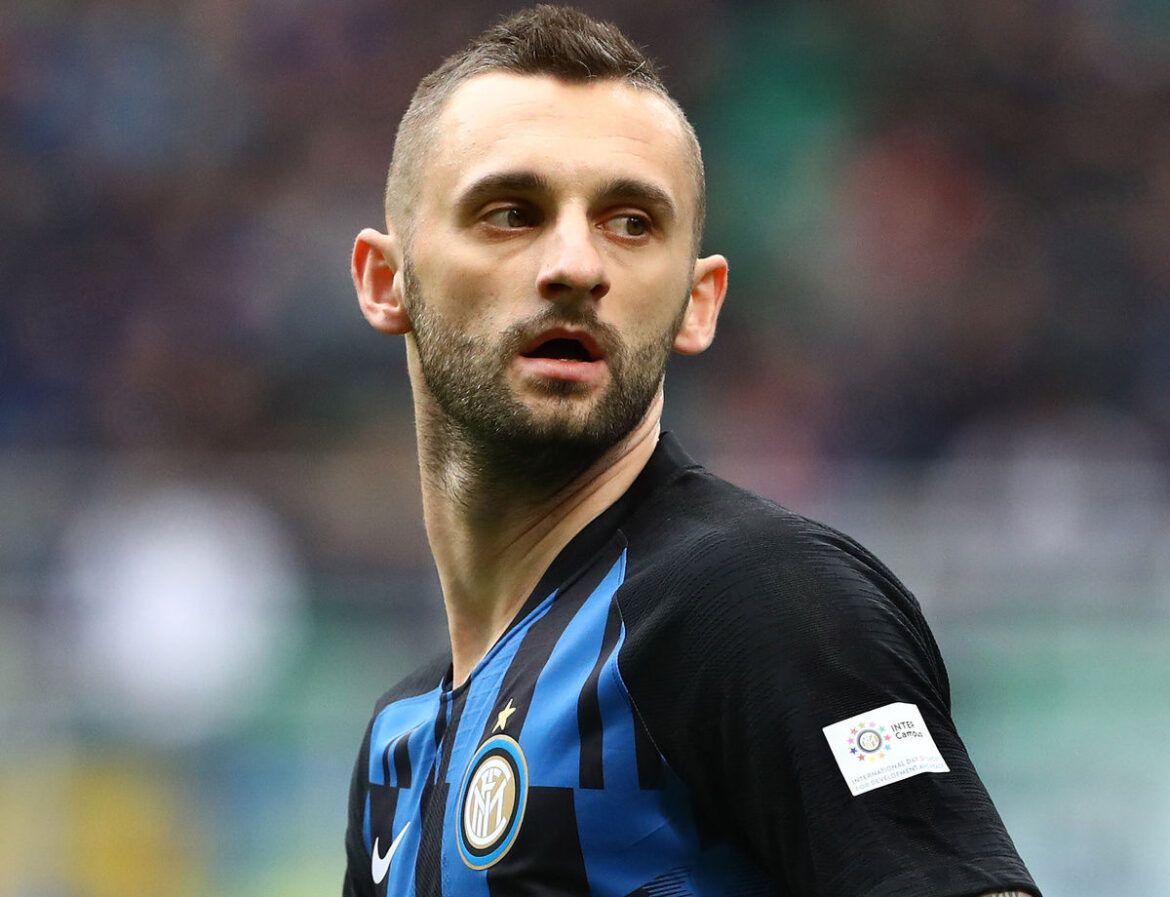 PSG interested in Brozovic as the summer transfer window is around the corner. Marcelo Brozovic is an important part of the Scudetto win. Inter have won the Scudetto after 11 years of wait. They also broke Juventus’ 9-year winning spree. Further, Brozovic has made 42 appearances this season so far. Earlier, PSG proposed a swap deal including Brozovic and Leandro Paredes. This way Brozovic would’ve gone to PSG while Paredes would come to Inter. However, the deal could not receive a mutual ending.

In 2015, Brozovic joined Inter on a year and a half long loan from Dinamo Zagreb. Further, the deal obligated Inter to buy the 28-year-old towards the end of the loan term. He scored his first full-season goal for the club in 2015-16 Serie A in the first match against Atlanta. He excelled under former Inter coach Stefano Pioli. the 2017-18 season did not start well for him. However, in the latter half of the season, he got back in form and made his 100th Serie A appearance that season. The Scudetto is his first trophy with the Nerazzurri.

The French side will offer another deal to secure his services this summer. Whether it will be a swap deal or not is still doubtful. The Nerazzurri have struggled with financial problems over the past year. The coronavirus pandemic has resulted in a loss of revenue for the Suning. Since there are no fans in the stands, the sponsors aren’t paying a lot either. It has been a tough year for Inter. They had to cut wage bills to carry things forward in a sustainable way.

For the future, Suning have secured a loan deal with Oaktree Capital. Oaktree will provide €275 million funding for three years. They would buy out the 31 percent LionRock shares in the future. And now, the club will have to decide the future of the Nerazzurri boss and other important players.