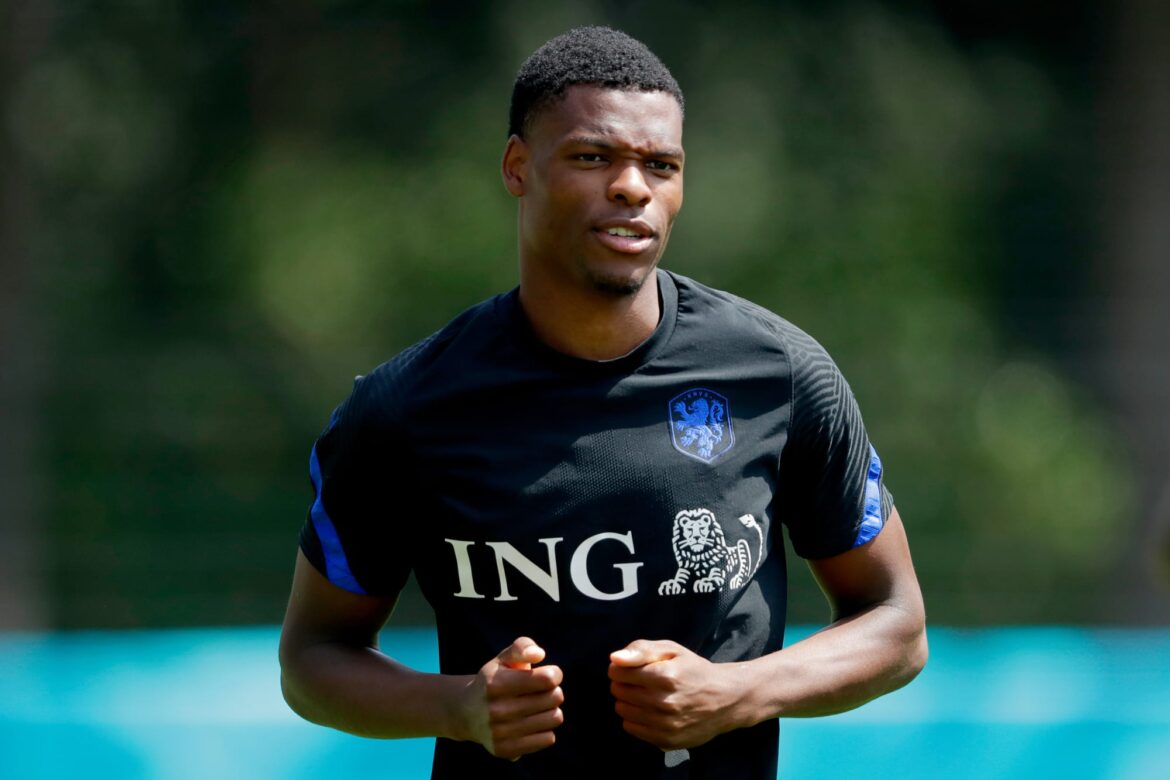 Real Madrid want Dumfries next year and have already made a move. Inter signed Dumfries in this summer transfer window, so they would like to keep him. The Los Blancos have not made any contact with the Nerazzurri yet. But according to reports, they have asked about his availability. Inter sold Hakimi for a decent amount as they had to balance their books. So, they brought Dumfries in for around €15 million. The Dutch defender has done a good job so far.

Denzel Dumfries had a slow start at Nerazzurri as he was not getting enough game time. Darmian started this season well hance, Inzaghi had to start him regularly. Dumfries had to wait for his chances, and he took some time to settle in Serie A. But Dumfries slowly understood Inzaghi’s system and adapted well. Dumfries had a couple of brilliant games in UCL. Also, after Darmian’s injury, the Dutch defender has been excellent for Inter. He has scored two goals in recent games and has helped Inter to get the top spot.

Real Madrid are short of a right-back, and they are eyeing Dumfries. Their regular right back, Dani Carvajal is suffering from an injury and has had some fitness issues since last season. The Los Blancos tried Lucas Vazquez in that position and he did a decent job, but he is not adapting well this season. He was deployed as a winger against Inter Milan at San Siro. So, they need a right-back, and they might try to sign one in January or next year.

Dumfries has scored three goals so far and has provided three assists for Inter Milan. The Dutch defender has now earned the trust of Inzaghi, and he would like to keep him as they have only Darmian who can play in that position.