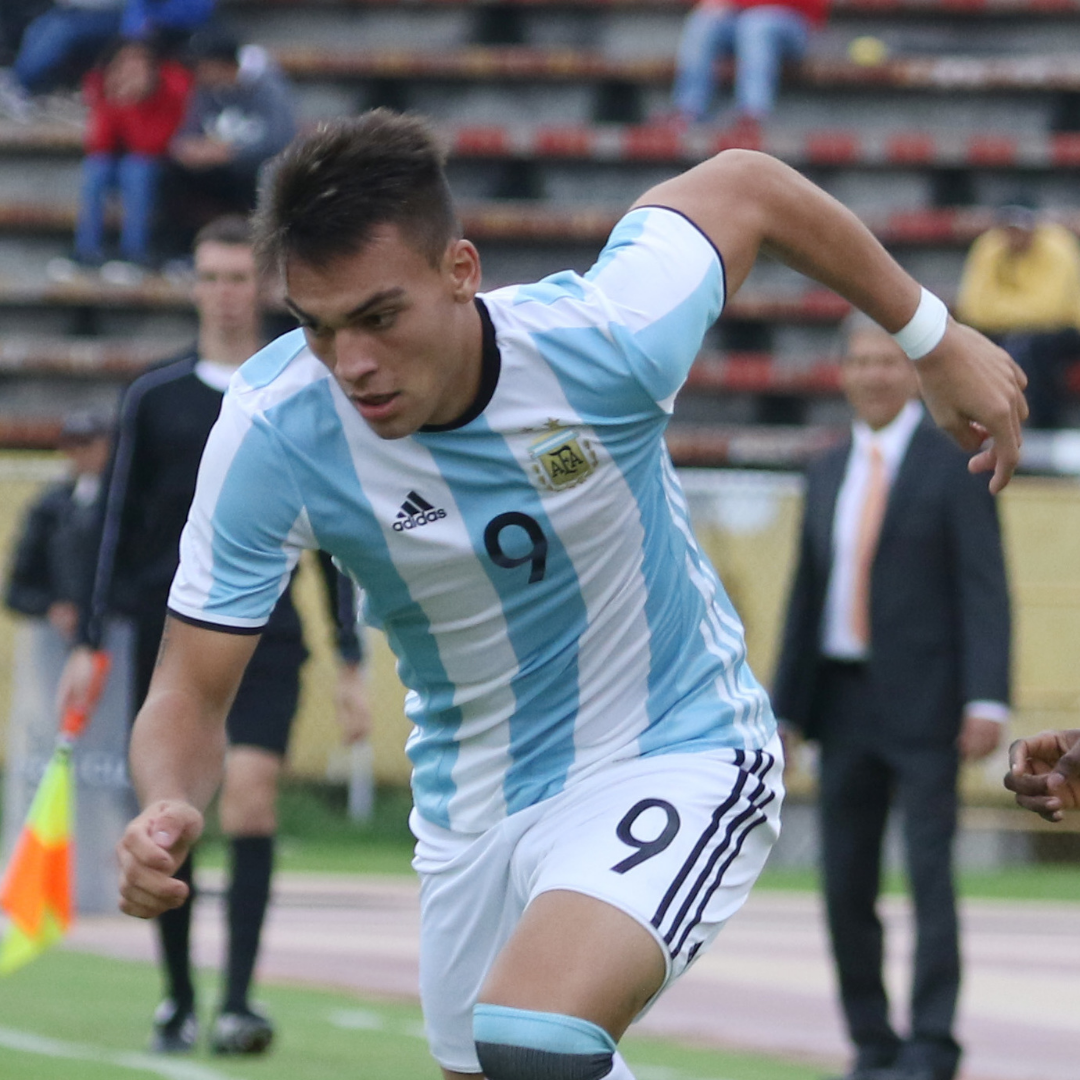 Renewals of Lautaro Martinez and Alessandro Bastoni have been initiated by Inter Milan as they struggle with finances. Like most of the clubs, Inter are facing a financial crisis, and are in need of new investors. The current owners, Pirelli are trying to cut through a deal with BC partners. The Evergrande group are China’s second-largest property dealers. They will sponsor Inter at €30 million per year.

Martinez has proved to be crucial for Inter. Furthermore, the Nerazzurri recently had a meeting with his agents. Lautaro has a €111 million release clause and Inter might wanna remove that. However, Inter are likely to offer a €5 million deal for him. However, his agents will propose a higher figure. The duo, Lukaku and Lautaro make Lula, is vital for Inter. The Italian giants are close to their dream of winning the Scudetto and will look to secure the important players of the team.

Renewals of Lautaro and Bastoni, as Inter secure important players

Renewals of Lautaro and Bastoni are on the cards in this transfer window. Initially, Lautaro’s agents had a two-hour meeting with the Nerazzurri. Furthermore, they also had a meeting with Alessandro Bastoni’s agents in recent hours and might be close to an agreement. Martinez will earn a salary of €4 million per year, double his current salary of €2 million, At least that is what Inter would want. On the other hand, Bastoni earns €1 million and will probably have an increased salary of €2 million per year.

Owners Suning made it clear that offloading players is the only way new players can be bagged. However, Conte has found a balance with the current team. Thus, they are focusing on keeping crucial players by renewing their contracts. Inter would want to have new investors soon to keep their dream of winning the Scudetto intact.