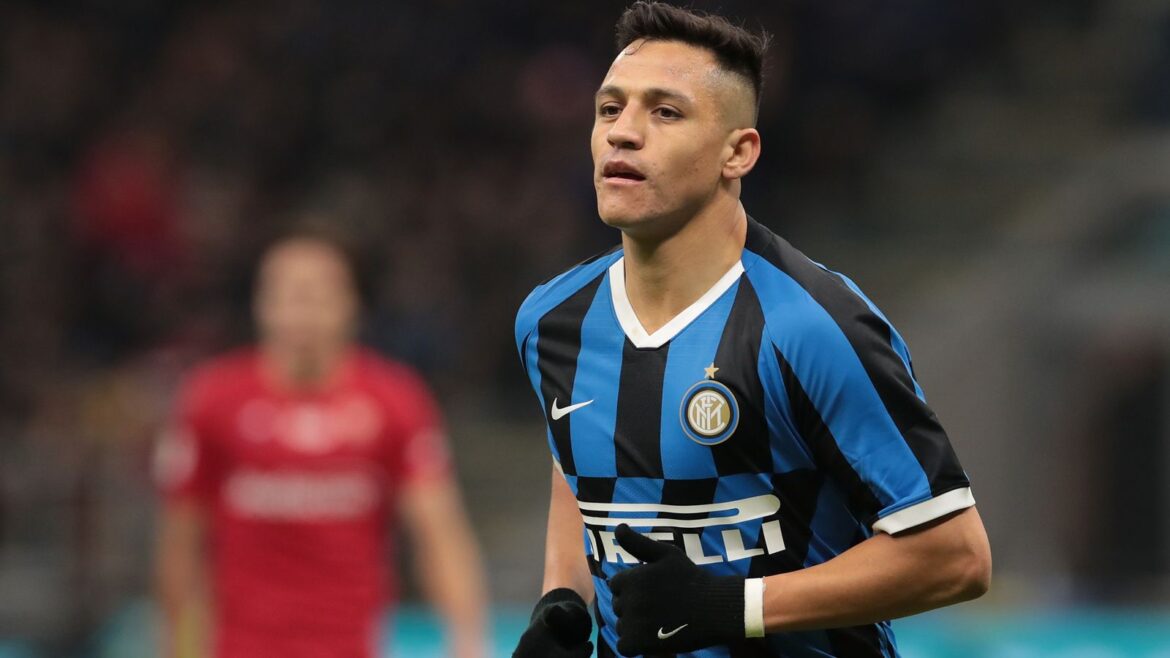 Sanchez’s injury problems continues at Copa America as well. He could only play for 45 minutes against Brazil in the quarter-finals. Hence, Inter are thinking about whether they should continue with him. As reported by Tutto Sport. Sanchez has high wages and regular injury problems means that Inter will have to look to sell him. He is not a regular starter but he does give Inter some minutes and is a decent backup for both Lukaku and Lautaro. Also, Inter are looking to give Inzaghi some rotation options and having an injured Sanchez in the squad would be of no use. Inter have few players on their radar for his replacement.

Inter have Andrea Pinamonti at their club who is a young and talented striker. Also, they have Eddie Salcedo returning from his loan spell from Hellas Verona. But they are not quality options so Inter will like to sign a quality backup for Lukaku and Lautaro. They have their eyes on Giacomo Raspadori from Sassuolo who had a great season with them. They have him on their radar for quite some time and will sign him this season or next season. He will give Inter more options in attack.

Sanchez’s injury problems continues and Inter look for a striker

Inzaghi wants to bring Felipe Caicedo from Lazio as he thinks he can be a good backup for Lukaku. Felipe Caicedo has great strength and good ball holding capacity. He has the experience and is a decent finisher of the ball. Also, Caicedo is familiar with Inzaghi’s tactics and can fit in easily in the team. Caicedo has a strong left foot as well so he can play alongside Lautaro in Lukaku’s absence.

Inter and Inzaghi will have to choose between the two and decide who they want as their backup option as the Suning has given them a budget of €20 million.