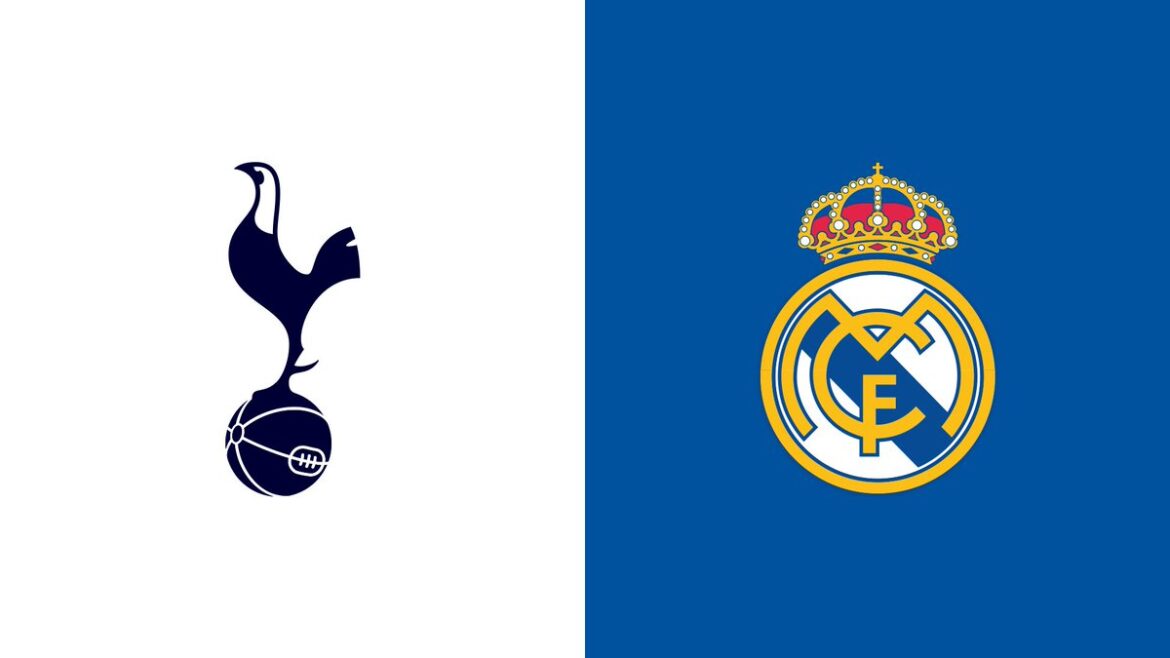 Spurs want to hire Antonio Conte as a replacement for Jose Mourinho. Jose is coming back to Serie A to manage AS Roma from next season. Spurs are looking for a quality manager as they have had a very poor season. Also, Harry Kane might leave the club which will make a big hole in their team as he is their talisman. While in Spain, Zinedine Zidane might part ways with Madrid and hence the Los Blancos need a manager.

Conte is uncertain about his future and has not decided yet. He had a meeting with the club’s president, Steven Zhang and other board members and heard their project for next season. He obviously loves Inter and is very happy after winning the Scudetto. But he would like to keep his main players for next season. But if that doesn’t happen, he might move to another club.

Spurs brought Jose but he didn’t help them much and now they will be looking for another quality coach. Conte might not want to go to Spurs as they are neither in the Champions League nor in the Europa League. They have qualified for Europa Conference League though. But if Conte has a choice he would like to join Real Madrid who finished 2nd in La Liga this season. However, Real will try their best to keep Zinedine Zidane. The Frenchman was under a lot of scrutiny last year but he managed to take Real to the Semi-finals of the UEFA Champions League after many injuries. But, if he decides to leave, Real Madrid’s first priorities are Max Allegri and Raul.

Conte will make his decision soon. While Inter should try their best to keep the man who got them the Scudetto after a long time.